LEEDS, AL (Sunday, April 18, 2020) – Devlin DeFrancesco has kicked off his 2021 Indy Lights Presented by Cooper Tires championship assault with a pair of third-place finishes in the opening two rounds at Barber Motorsports Park.

The Andretti Steinbrenner Autosport racer sits second in the Indy Lights points standings after hard-charging performances in both Saturday and Sunday races.

In his Indy Lights debut on Saturday, DeFrancesco started sixth and kept his nose clean in turn one to gain two positions. Putting pressure on Toby Sowery, he was able to put a pass on the Brit with 22 laps to go and held the spot through to the checkered flag.

After starting fourth today, DeFrancesco lost positions in the opening series of corners to sit in sixth place, but the Italian-Canadian racer then kicked off a relentless pursuit of his rivals.

Despite Indy Lights running without its push-to-pass system for this weekend, DeFrancesco staged a faultless comeback – climbing to fifth place at the halfway point and then scything down the inside of Sowery and Andretti teammate Robert Megennis to gain two spots in one corner to rise to third. The pair of third-place finishes gives DeFrancesco 44 points in the championship chase – placing him second after the opening two rounds.

The Andretti Steinbrenner Autosport team will now set its sights on the third and fourth rounds of the championship on the streets of St. Petersburg next weekend.

“For sure I’m happy where we ended up.
“If you told me at the start of the weekend we would come away with a double podium, that would have been a high expectation with where we were after practice one.
“The Andretti Steinbrenner guys did a fantastic job. We definitely got back a lot of the speed we were missing this weekend, and now it’s onto St. Pete.
“I have to thank everyone who’s helped me so far and everyone who has made this season possible.” 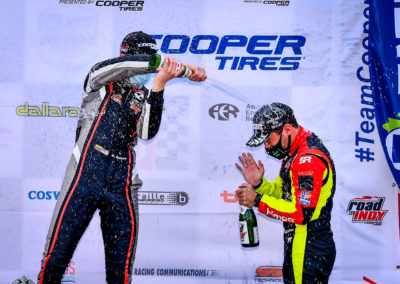 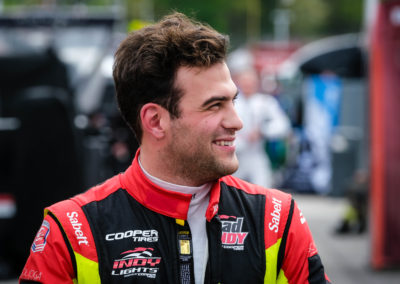 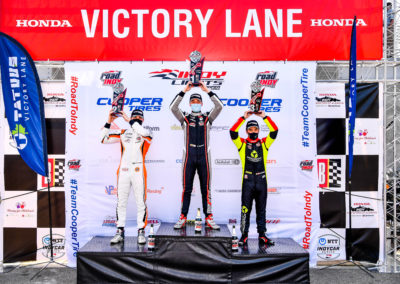 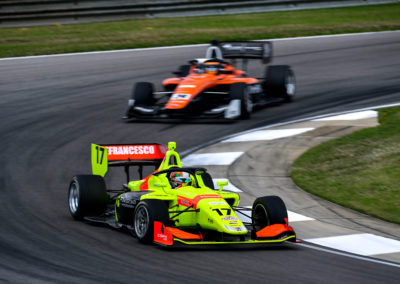 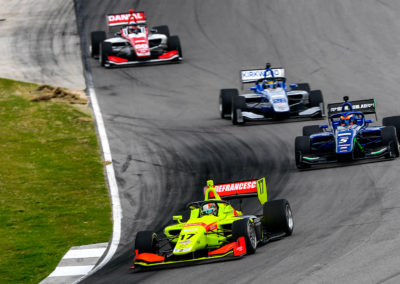 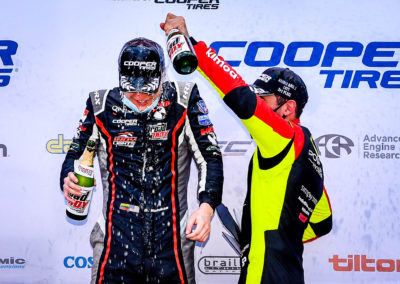 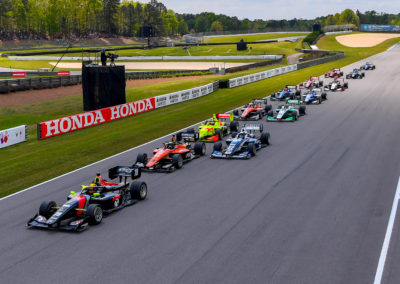 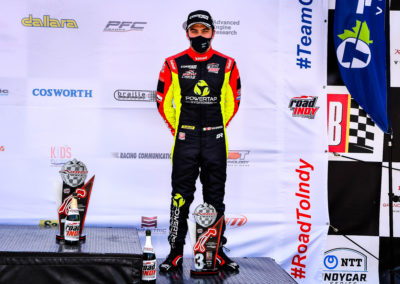