The Miami-based Italian-Canadian racer qualified third for both races this weekend on Friday – his best performance so far in his debut Indy Lights season.

After a stunning move to pull off a pass to grab second on the start, DeFrancesco looked set to beat his Barber Motorsports Park results of two x third places, only for drama to strike with 13 laps remaining in Saturday’s third round of the championship.

DeFrancesco locked up in turn 13 and made contact with the wall ending his race.

In today’s fourth round, DeFrancesco again started third for Andretti Steinbrenner Autosport but struggled to find a balance in his car. He managed to avoid the bad luck of the “13 to go in turn 13” drama and pushed hard to finish to cross the line in fifth place. He remains in strong championship contention in fourth place with a total of 70 points. DeFrancesco and the Andretti Steinbrenner squad now head home to Indianapolis to do battle on the Indianapolis Motor Speedway road course on May 13-15.

DEVLIN DEFRANCESCO
“The most frustrating thing is things were looking really promising halfway through the first race.
“We ended up in the wall, but the potential there, and we were looking forward to bouncing back today.
“But today was a big struggle. I’m not sure why.
“We need to make sure to go through everything and analyze because that performance is really quite unacceptable, so we need to really understand what happened, and it doesn’t happen again throughout the year.
“We will be ready when the time comes in a few weeks at Indy.” 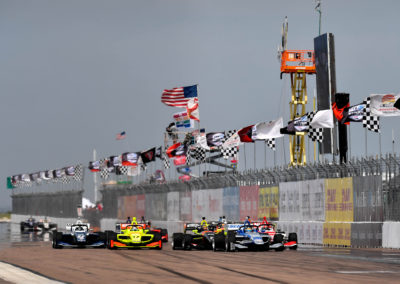 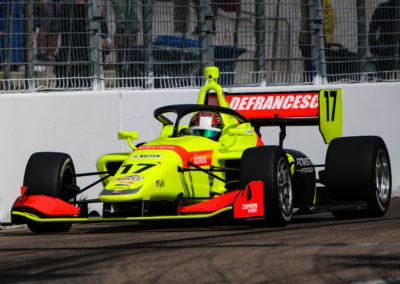 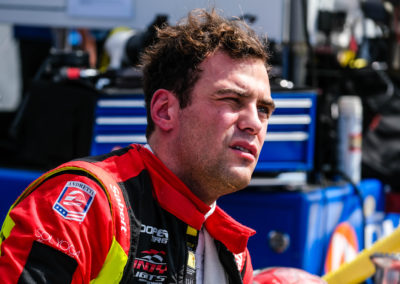 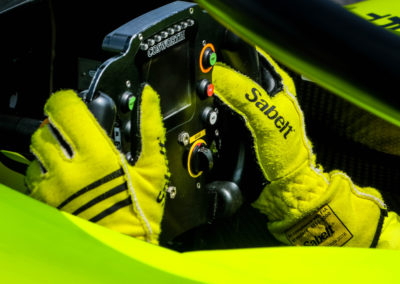 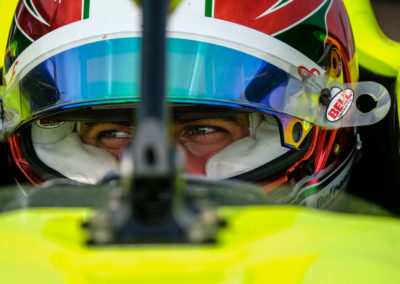 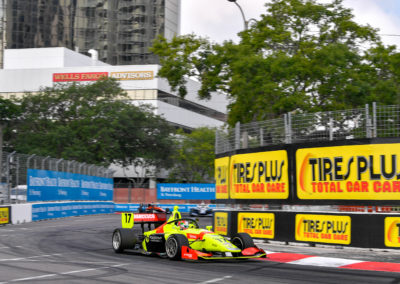 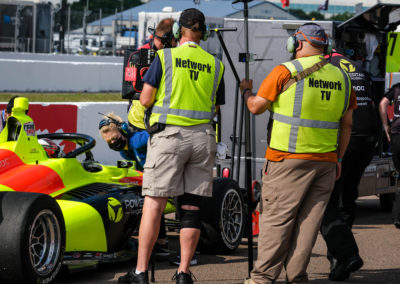