DeFrancesco climbs the podium in Rolex 24 at Daytona

DAYTONA BEACH, FL (Monday, February 1, 2021) – 21-year-old Italian-Canadian racer Devlin DeFrancesco has scored a podium for the first time at the Rolex 24 at Daytona after finishing third for DragonSpeed in the LMP2 class yesterday.

After falling several laps down early in the race, the DragonSpeed squad charged through the night to climb back onto the lead lap and close within seconds of the race leader on Sunday.

However, an engine issue began to slow their progress with the team having to make several additional stops to top up the car’s oil supply.

DeFrancesco had several multiple stint runs in the car – first onboard on Saturday evening, back in the car for the “sunrise stint” and then returning for the penultimate run where he had to nurse the car with the engine issue before Mies climbed back on board for the run to the checkered flag.

This year’s Rolex 24 at Daytona was DeFrancesco’s third attempt at the race having previously driven in 2018 and 2019.

The Miami-based racer again impressed, recording the No.82 car’s fastest lap of the race at 1:37.769. The team’s third-place finish came after originally starting ninth on the LMP2 class grid.

DeFrancesco will now set his sights on his upcoming Indy Lights season with Andretti Steinbrenner Autosport. He will return to the same team he drove with en route to finishing second in last year’s Indy Pro 2000 championship.

The Indy Lights season will kick off with the official pre-season test at Barber Motorsports Park in Alabama on April 6 before the first round at the same venue on April 16-18.

“No Rolex for the win but my first Daytona podium. It was definitely bittersweet. We had some trouble in the night and we were three laps down at one point and then closed back within two seconds of the leader.
“We then had some engine issues with losing oil which forced some extra stop but we were able to hang for the podium.
“I have to thank DragonSpeed boss Elton Julian for having me on board for the Rolex 24. The engineers did a great job and everyone on the crew did a brilliant job to get us up onto the podium.
“It is a brilliant way to start the year. I now turn my attention to preparing for my Indy Lights season with Andretti Steinbrenner Autosport. I’ve got my first podium of the year and now I’m super keen to chase a lot more in Indy Lights.” 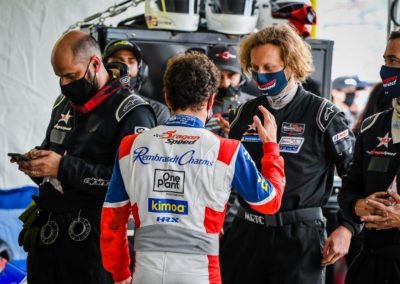 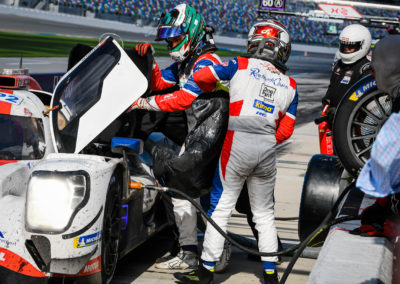 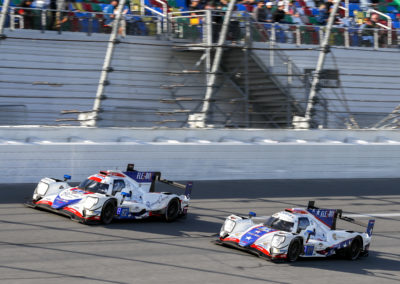 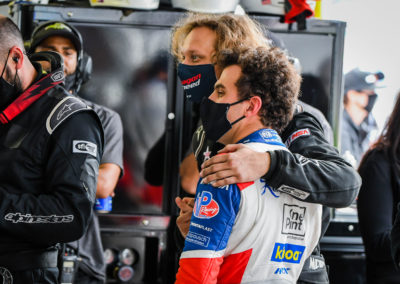 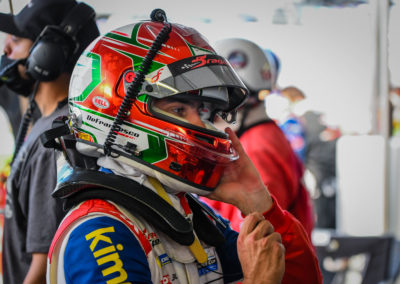 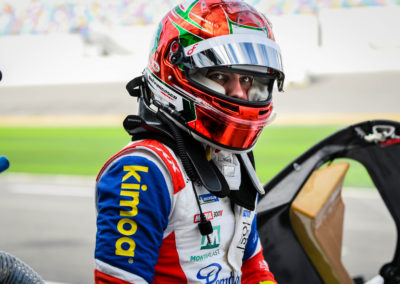 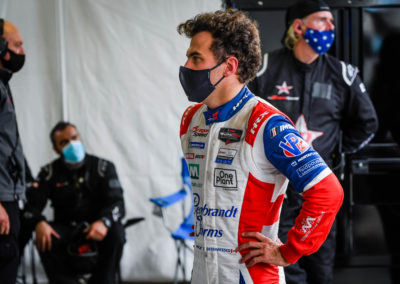 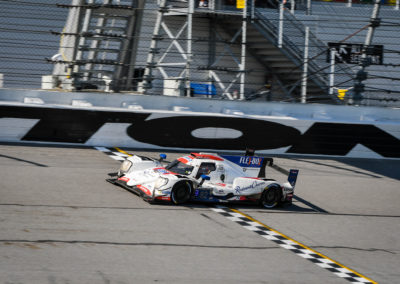