Miami-based Italian-Canadian racer Devlin DeFrancesco has his sights set on chasing success this weekend at the Indy Lights venue where Andretti cars and stars have shone brightly in the past – the Mid-Ohio Sports Car Course.

In the past three seasons of Indy Lights competition, Andretti-prepared entries have scored five of the six victories and five of the six available pole positions around the 2.258-mile, 13-turn road course in 2019, 18 and 17.

Andretti Steinbrenner Autosport driver DeFrancesco, in particular, will lean on the experience of driver coach Oliver Askew who scored the pole, set the fastest lap, led the most laps, and won in both races here in 2019 for Andretti Autosport.

DeFrancesco is no stranger to the podium at Mid-Ohio either, scoring a second-place here last season in Indy Pro 2000 en route to taking the series rookie of the year award and finishing runner-up in the championship.

To prepare for this weekend’s action, the Indy Lights schedule will feature three test sessions (two on Thursday, April 1, and another on Friday morning, April 2) before official practice kicks off on Friday. 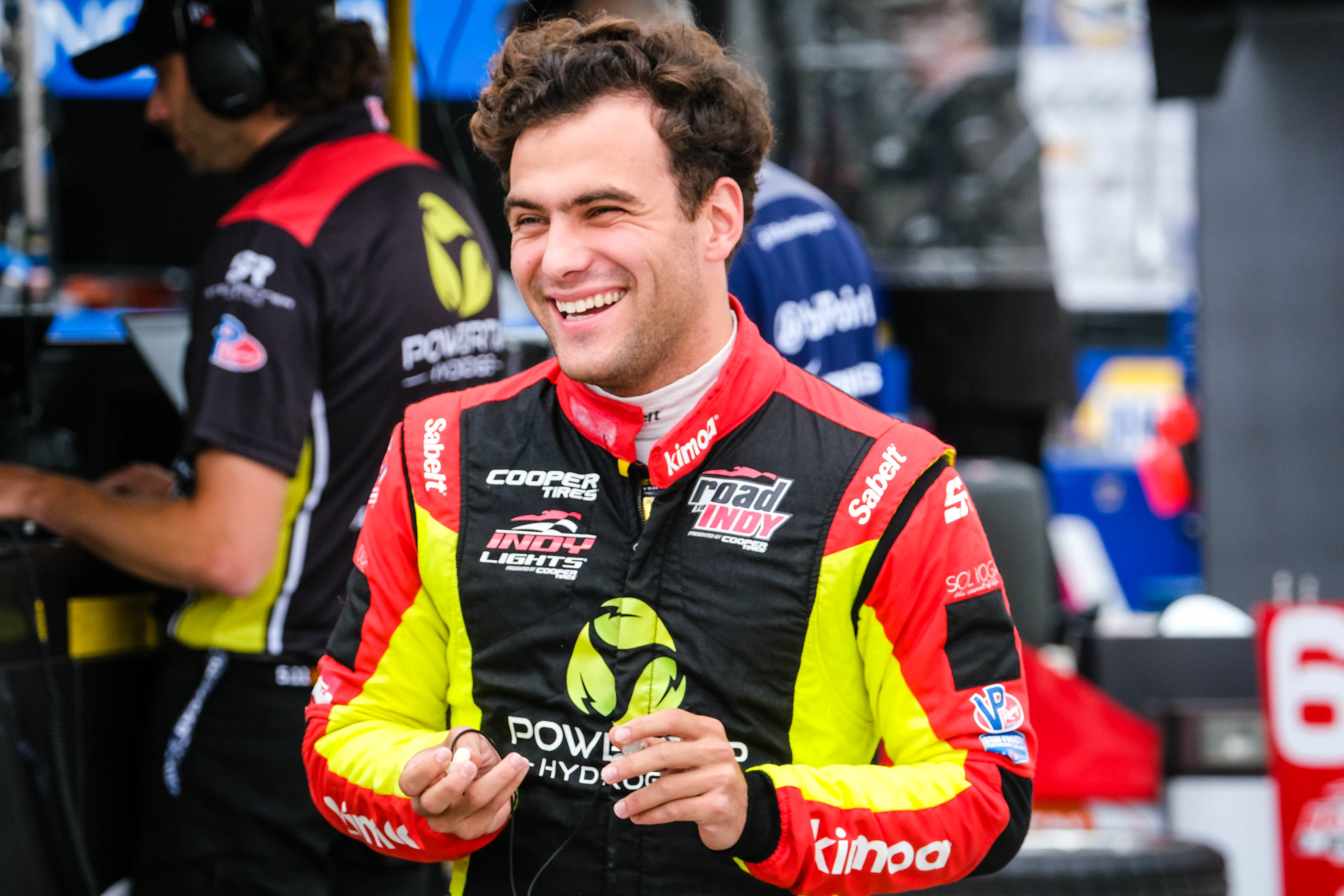 DeFrancesco aims to turn his impressive qualifying performances from Road America into strong results on his return to the cockpit this week. While he qualified third and fourth in both races in the most recent round – contact in Race 1 in the opening corner damaged his car and forced him to pit lane. He managed to escape Turn 1 without being hit in Race 2 but battled a lack of grip in the most recent round.

This weekend’s action can be seen on NBC’s Peacock service; on REVTV in Canada; and on The-Race.com’s YouTube channel in all other international markets. 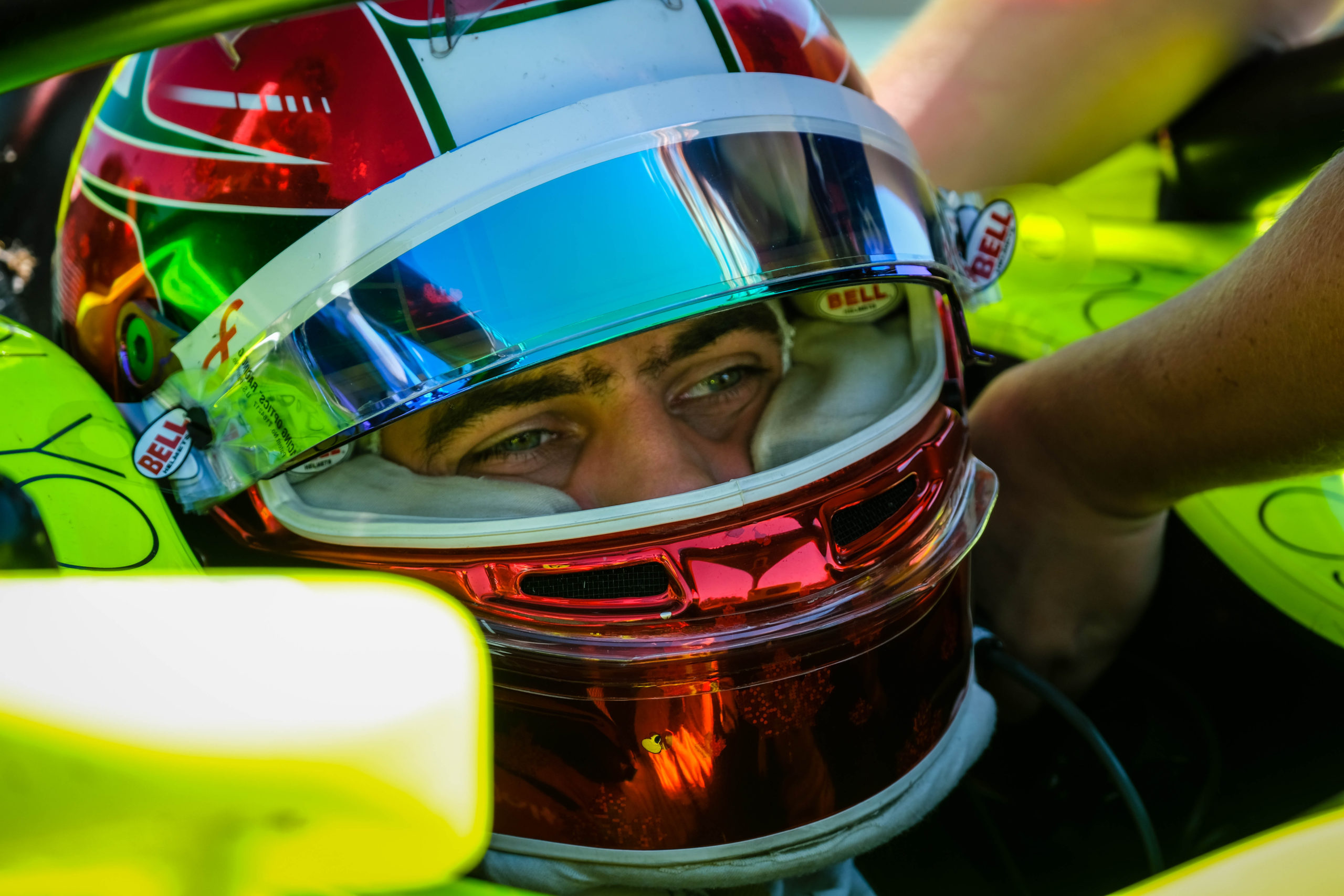 Q: What are your key goals for this weekend at Mid-Ohio?
A: “This weekend, it is all about turning that qualifying pace into race results. The first race at Road America could have ended up so differently, if I hadn’t been hit in the opening corner.
“The two guys in front of me also came together so I could have sailed off into the lead.
“But motorsport is full of ifs, buts, and maybes.
“It was really disappointing because although we had to pit to check what turned out to be a damaged floor, my Andretti Steinbrenner car was super fast.
“We entered Sunday’s race full of confidence, but the grip completely went away despite the fact we hadn’t made any major changes to the car.”

Q: What is the secret to a good lap at Mid-Ohio?
A: “Getting a good rhythm here is critically important. From the end of the main straight through Turns 4, 5, and 6 and then through the esses – that is where you really need the car to flow.
“It is the type of place where if you don’t get Turn 4 right, you can end up playing catchup right through the next section.
“Getting the power down out of the Carousel and particularly The Keyhole is also critical – you want to make sure you can launch the car out of The Keyhole for that run down the back straight.” 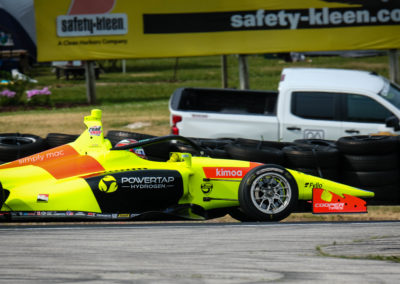 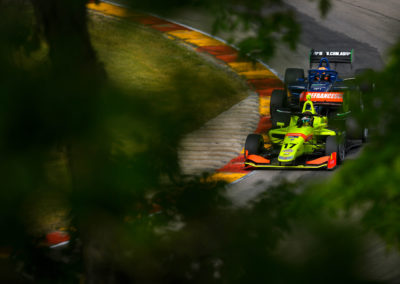 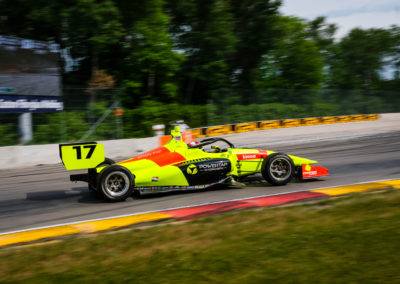 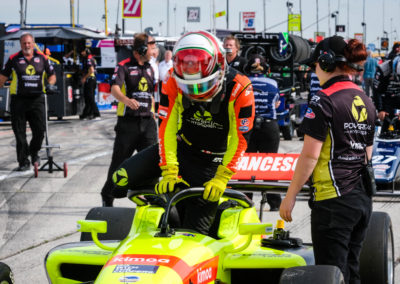 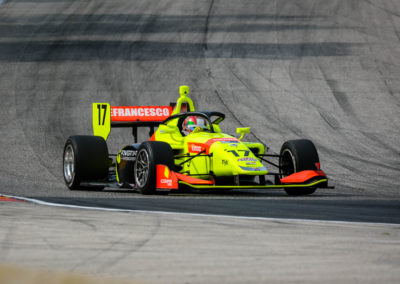 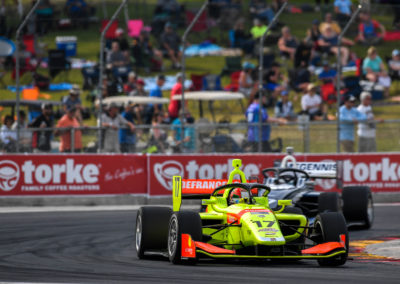 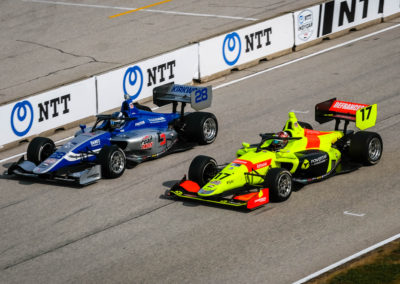 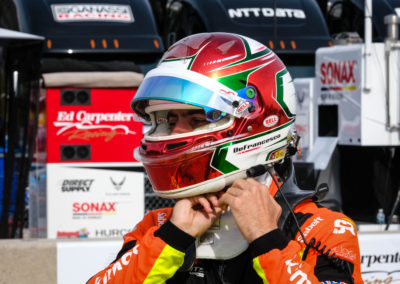