PORTLAND, OR (Sunday, September 12, 2021) – Italian-Canadian Indy Lights racer Devlin DeFrancesco has his sights set on bouncing back this week at WeatherTech Raceway Laguna Seca after a troubled weekend in Portland.

DeFrancesco’s race in Round 15 on Saturday was compromised by an electrical issue that forced the 21-year-old to head to the pits twicebefore the green flag.

He eventually rejoined the race three laps down after his Andretti Steinbrenner Autosport crew solved the issue, but the race turned into a test session for DeFrancesco.

Sunday’s round 16 of the Indy Lights presented by Cooper Tires championship began well for DeFrancesco when he grabbed three places off the start with an aggressive move into turn 1, but he battled handling issues as the race continued and eventually crossed the line in seventh place.

Now happy to be leaving Oregon, DeFrancesco and the Andretti Steinbrenner Autosport will head 741 miles south to compete at the legendary WeatherTech Raceway Laguna Seca.

DeFrancesco and the team tested at the fabled Monterey venue earlier this year, and the Miami-based racer is eagerly awaiting the chance to bounce back this upcoming weekend.

The WeatherTech Raceway Laguna Seca event will feature the penultimate rounds of the 2021 championship, which concludes at the Mid-Ohio Sports Car Course on October 1-3.

“My start was pretty good. I was aggressive when it went green, and I was able to make up a couple of spots down the inside.
“From then on, however, it was a bit of a struggle, but I pushed as hard as I could.
“I’m looking forward to putting this weekend behind us and setting our sights on Laguna Seca next week.
“We tested there at the very start of the year, and it went very well, so I’m hoping we can replicate that next weekend.” 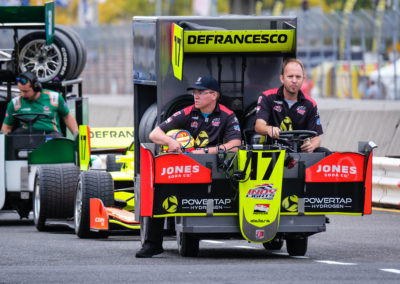 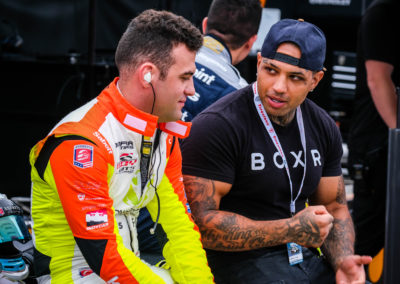 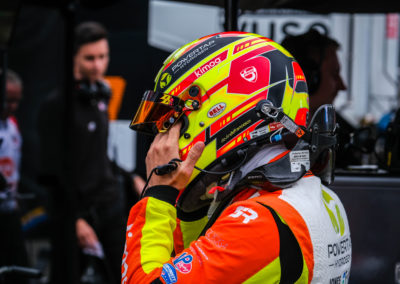 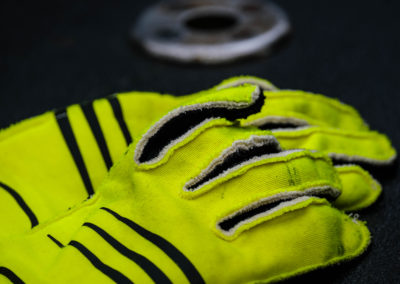 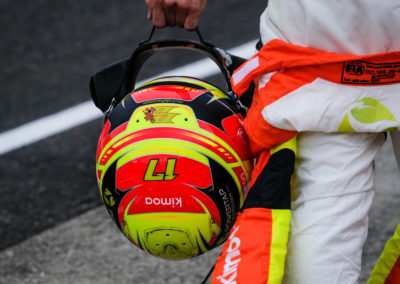 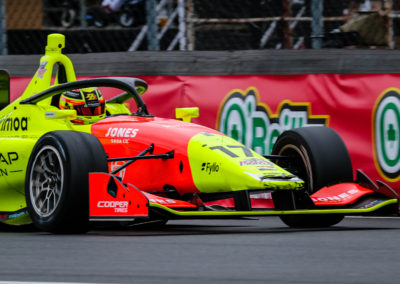 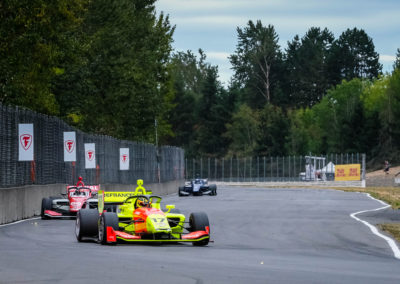 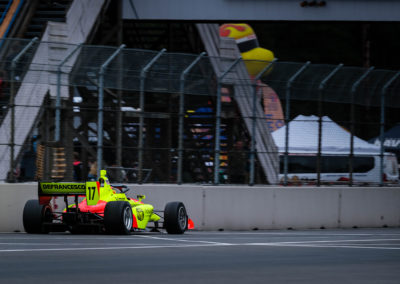