DeFrancesco crossed the line in sixth-place yesterday in Round 17 with 30 laps of strong race pace at WeatherTech Raceway Laguna Seca. But, unfortunately, the 21-year-old Miami-based racer was hit with a five-second penalty post-race.

Coming to the green flag after a safety car period, DeFrancesco got the jump on teammate Danial Frost as the leader accelerated. However, race stewards judged that DeFrancesco pulled off the move before the green flag had actually waved – earning the No.17 car a five-second penalty.

For today’s 35-lap journey, the team used the race as an extended test session to prepare for Rounds 19 and 20 in two weeks.

During the race, DeFrancesco suffered an issue with down changes at the Corkscrew, the final corner, and Turn 1 – one instance costing him a position to Rasmus Lindh.

The Italian-Canadian racer did showcase impressive race pace, however, and closed at the finish as part of a four-car train to finish in eighth place.

DeFrancesco will cheer on his Andretti INDYCAR teammates this week at the Long Beach Grand Prix before heading to the Indy Lights championship conclusion at the Mid-Ohio Sports Car Course on October 1-3.

“Today was almost like a test for us. We tried a couple of things in advance of the last weekend coming up at Mid-Ohio.
“Pace was generally okay in some parts of the race, but we dropped off in other parts. We need to have a look. I had a downshift issue into Turn 1 and the Corkscrew.
“That’s how I lost the position to Rasmus Lindh and almost lost a spot to Sting Ray Robb.
“Yesterday’s race was good, but the penalty was annoying. From my perspective, as soon as the leader goes, we go – but I passed him before it went green. Unfortunately, it is what the stewards decided, and we had to take it on the chin.
“We just have to move forward to Mid-Ohio with our sights set on finishing the season on a high note.”

Looking back at our day at @WeatherTechRcwy for @FollowAndretti / @Follow_SRacing. We tried a few different things on the car and also had a down change issue. But now eyes forward to @Mid_Ohio.
–#RoadToIndy | #TeamCooperTire pic.twitter.com/ab5ob8CrM6 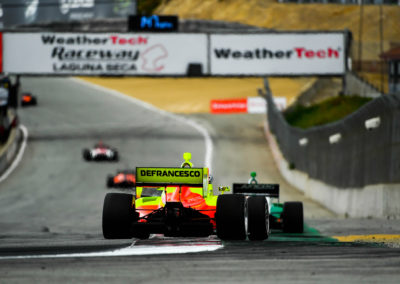 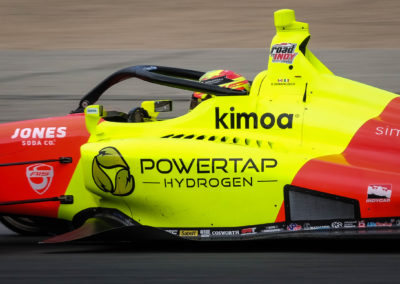 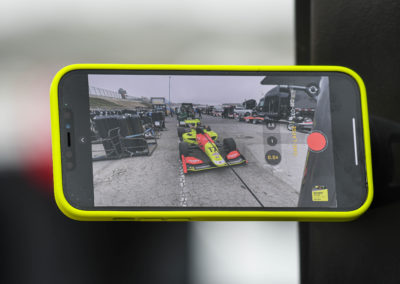 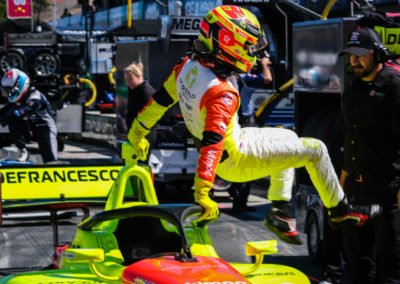 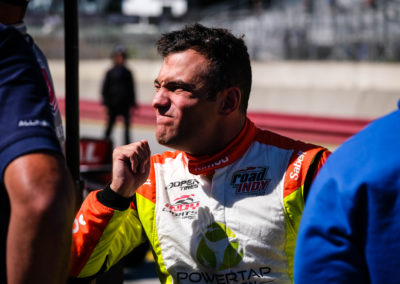 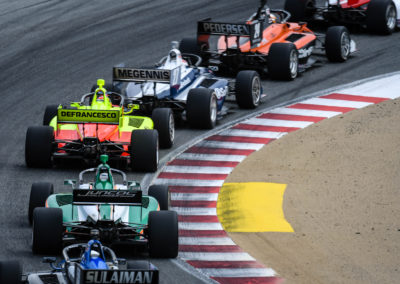 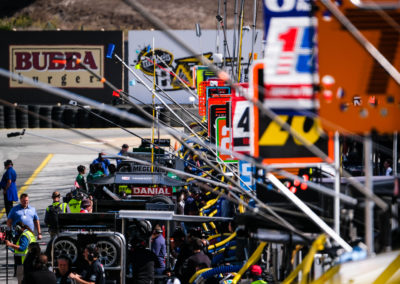 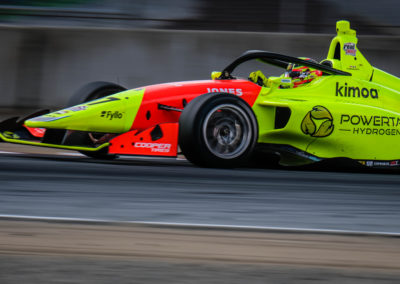