DeFrancesco ready for the longest circuit in INDYCAR

ELKHART LAKE, WI (Friday, June 10, 2022) – DeFrancesco is set to race an INDYCAR for the first time on the circuit where he made his “Road to Indy” debut in 2020 – Elkhart Lake’s Road America.

In his first race in Indy Pro 2000, DeFrancesco qualified on pole for Andretti Steinbrenner Autosport and led the entire race until being pipped on the line in a classic Road America draft duel.

The Road America event is the longest NTT INDYCAR SERIES road or street course race of the year at 220.55 miles – 55 laps of the 4.048 circuit – the longest track on the 2022 calendar. 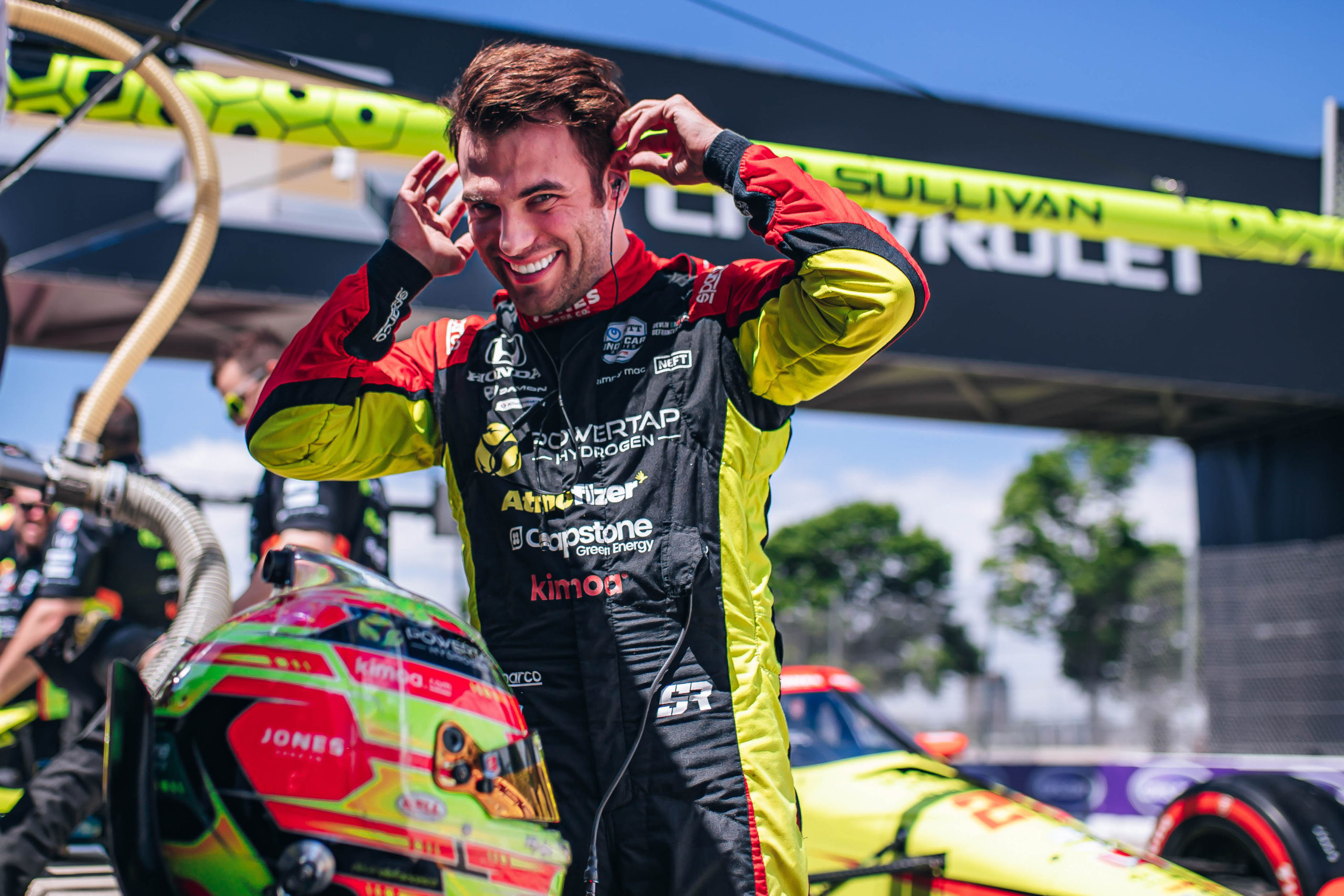 DeFrancesco heads to Wisconsin after a strong but unlucky run in last week’s Detroit event. Starting on the black primary Firestone tires, the 22-year-old rookie ran a long first stint and eventually pitted from fourth place at the first stop. The lack of the usual Detroit full course yellows periods unwound the team’s strategy – leaving the No.29 Honda-powered machine in 18th at the flag.

Track action kicks off today at 3:25 pm for the first practice session. Saturday’s will feature practice at 9:45 am, followed by qualifying at 12:45 pm. A final practice session is scheduled on Saturday at 4:20 pm.

Sunday’s Sonsio Grand Prix at Road America presented by AMR goes green at 11:55 am on Sunday and will be shown live in the US on NBC.

“It’s one of my favorite tracks on the calendar. It’s a very fast road course and one I’ve always been a fan of. I did my very first race with Andretti Autosport at Road America back in 2020 with Indy Pro. I debuted on pole and led every lap until the end. Hopefully, we can find success this weekend.” 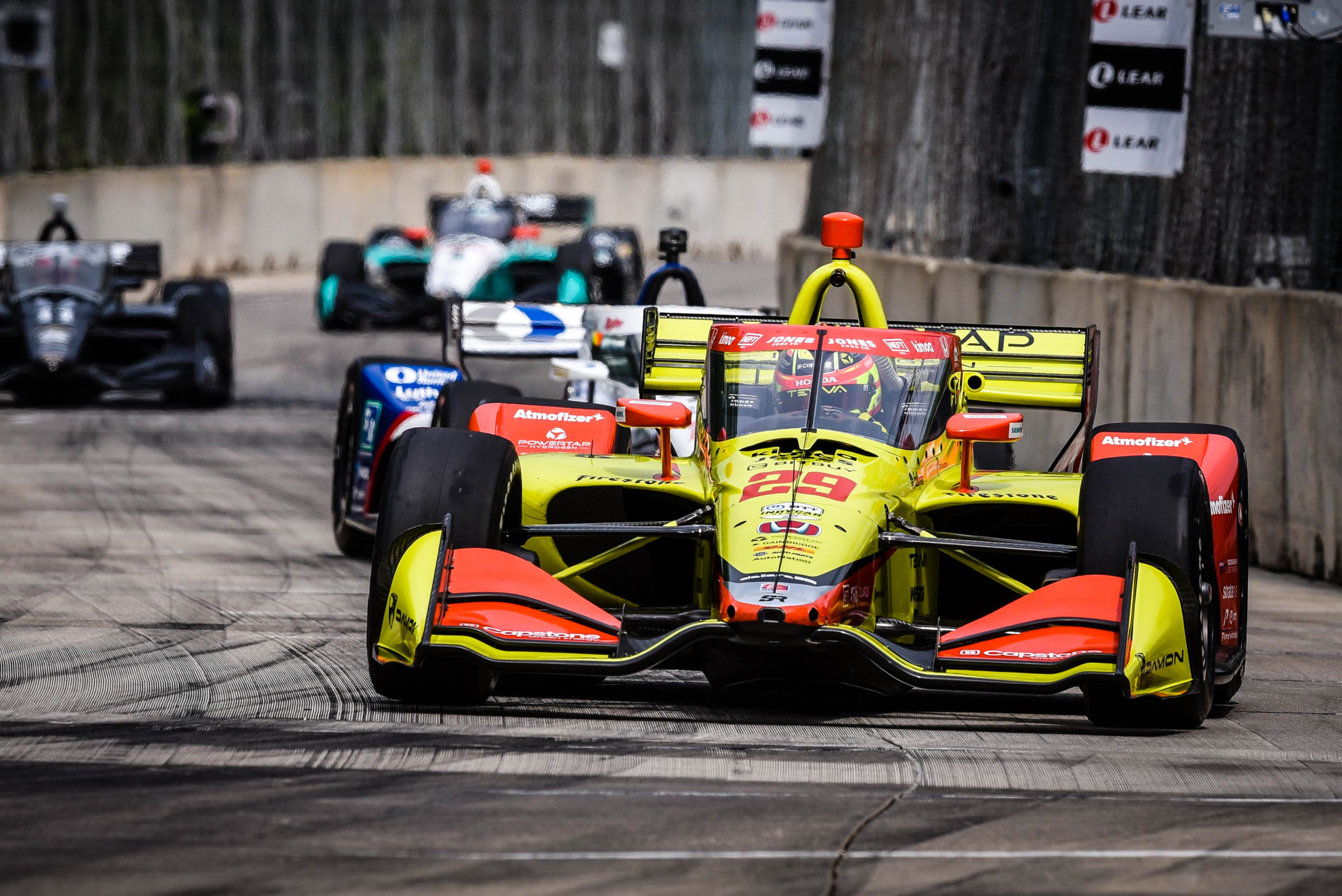 HOW TO WATCH
USA: NBC and Peacock TV
Peacock also will stream all races airing on NBC’s networks and will be the exclusive home of INDYCAR practice and qualifying sessions, as well as a new post-race show.
Canada: SportsNet World
International TV: https://www.indycar.com/ways-to-watch/international

TIRES
Seven sets primary, four sets alternate for use during the race weekend. One additional set of primary tires may be used by teams fielding a rookie driver. Teams must use one set of primary and one set of new (sticker) alternate tires for at least two laps in the race. 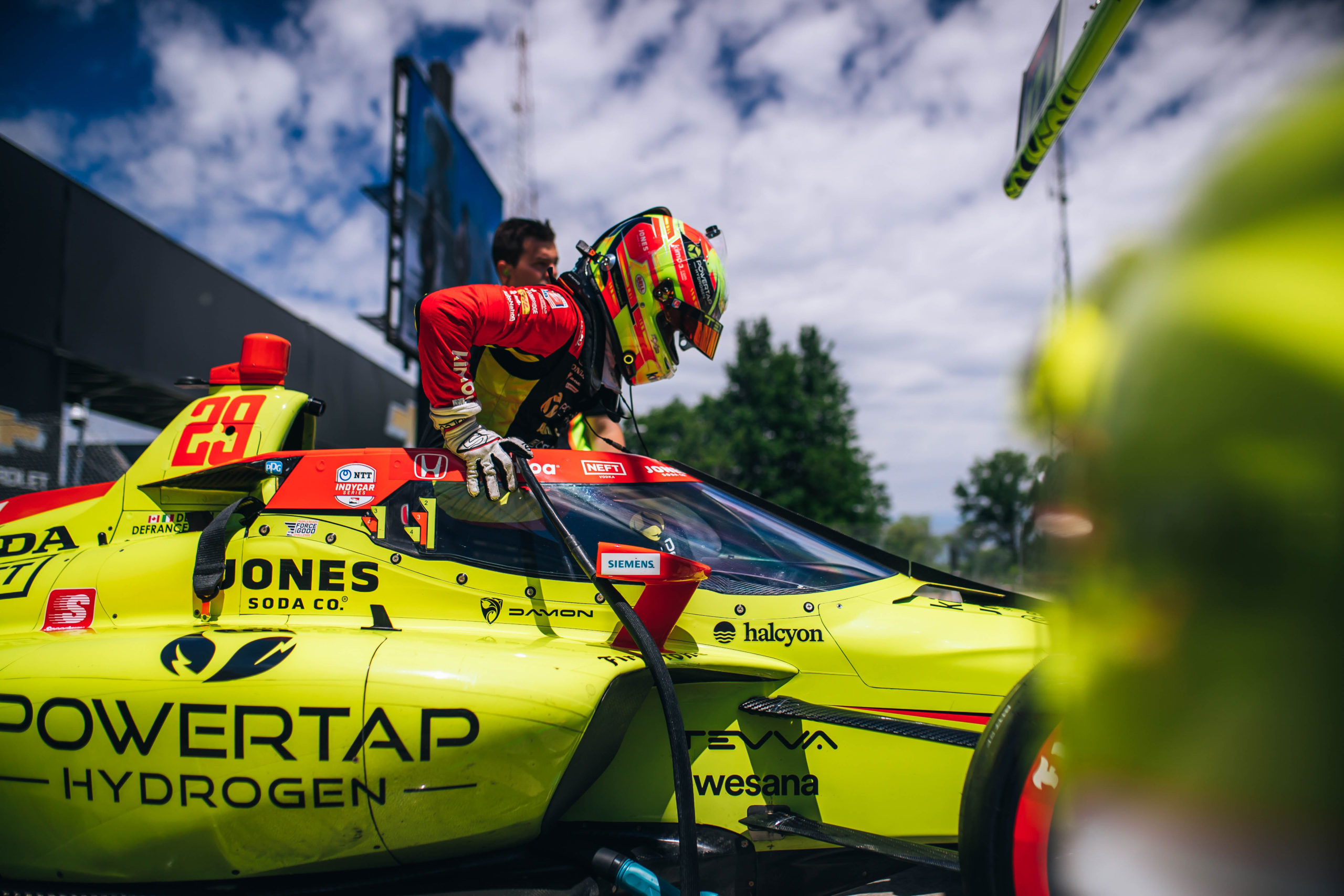 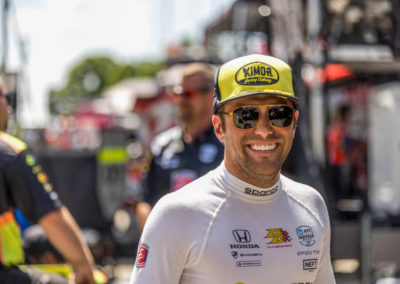 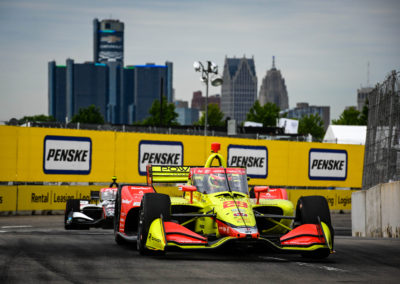 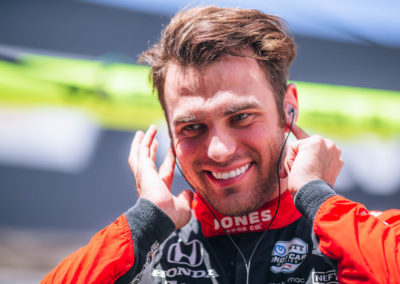 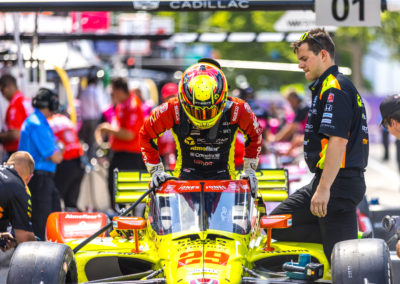 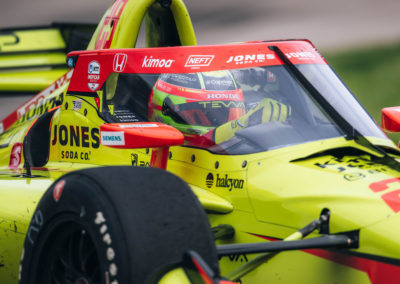 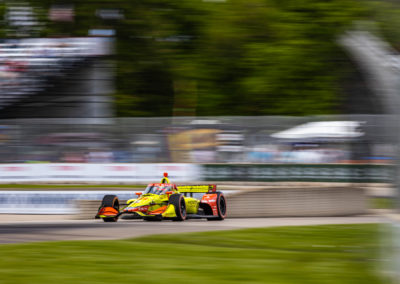 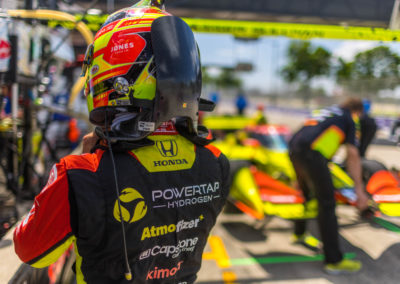 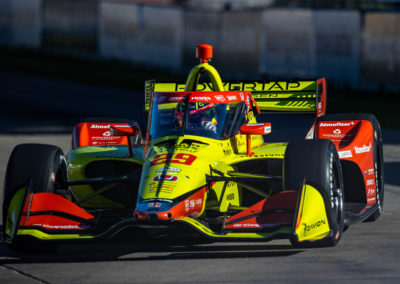