DeFrancesco ready to race on familiar ground in Alabama

Last year at the Alabama venue, the Italian-Canadian racer scored a pair of podium finishes in his Indy Lights debut. This is also the same track where he completed his first-ever test aboard an INDYCAR in October last year.

This weekend’s fourth round of the championship is the final race before the “Month of May” – the GMR Grand Prix on the Indianapolis Motor Speedway road course and the legendary Indianapolis 500 lay ahead.

A single one-hour practice session is scheduled for Friday afternoon at 3:05 PM (Central Time), followed by an additional session at 9:00 AM on Saturday morning. Qualifying will be run from 12:00 noon, and INDYCAR teams will have a final 30-minute session at 4:20 PM on the 2.3 mile, 17 turn road course.

The 90-lap Honda Grand Prix of Alabama will go green at 12:15 PM on Sunday and be shown live on NBC and Peacock TV. 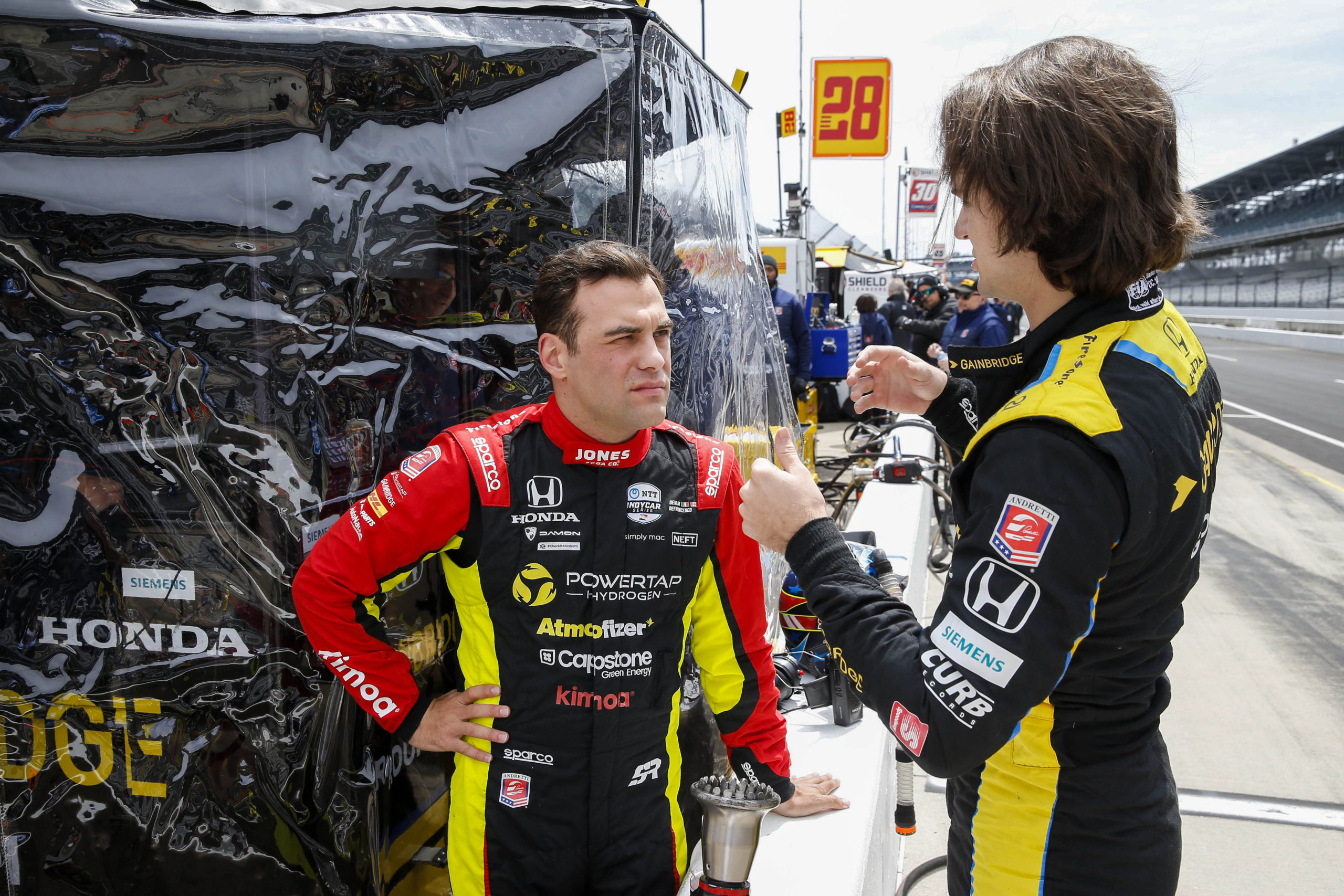 HOW TO WATCH
USA: NBC and Peacock TV
Peacock also will stream all races airing on NBC and will be the exclusive home of INDYCAR practice and qualifying sessions, as well as a new post-race show.
Canada: SportsNet World
International TV: https://www.indycar.com/ways-to-watch/international

PUSH-TO-PASS
200 seconds of total time with a maximum time of 20 seconds per activation. 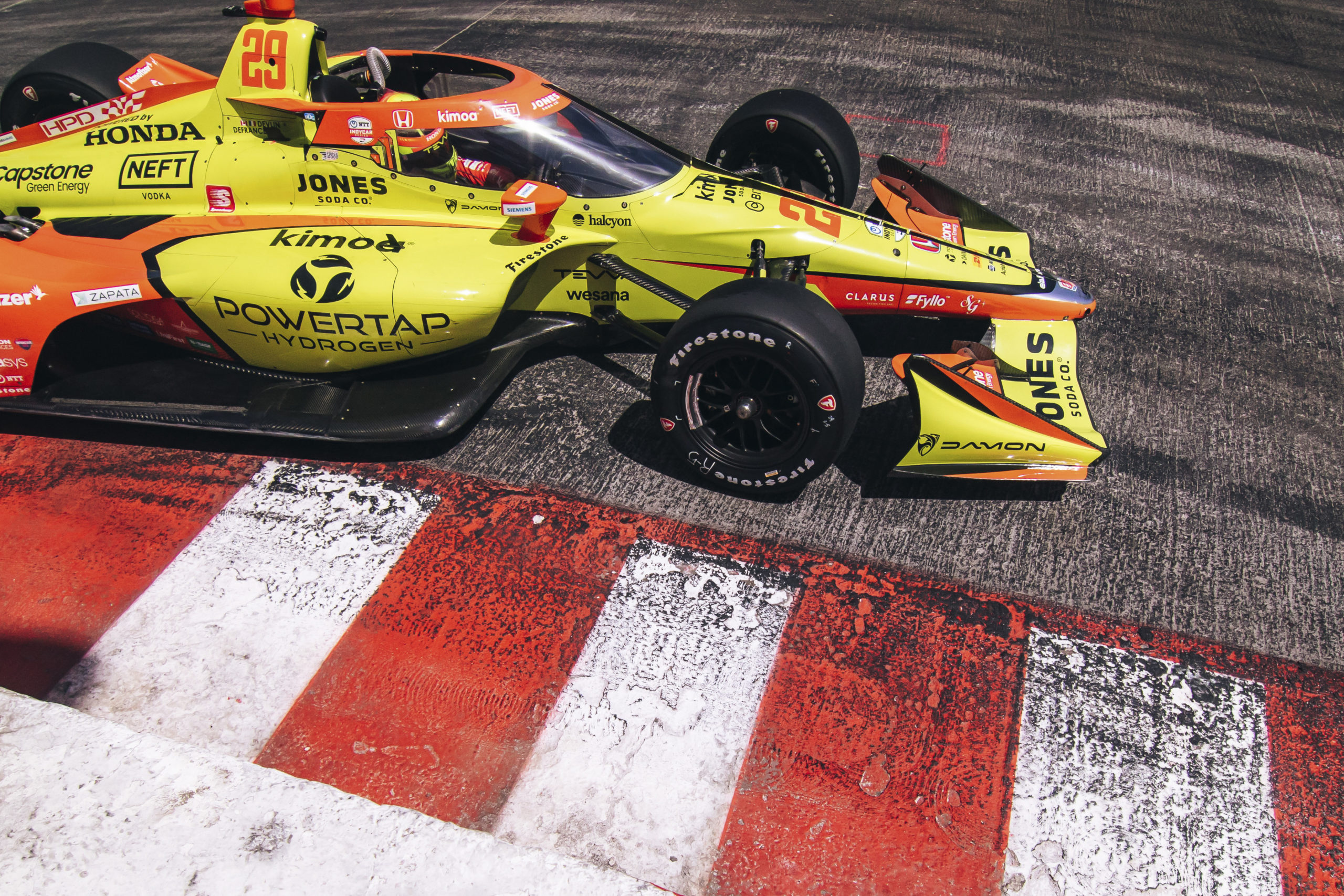 “I’m excited to get to work at Barber. We had a successful test there, and I think the Andretti Steinbrenner No. 29 PowerTap Honda will be dialed in. I had a solid finish in Indy Lights last year with two, third-place finishes. It’ll be nice for me to be on a familiar track for the first time this season.” 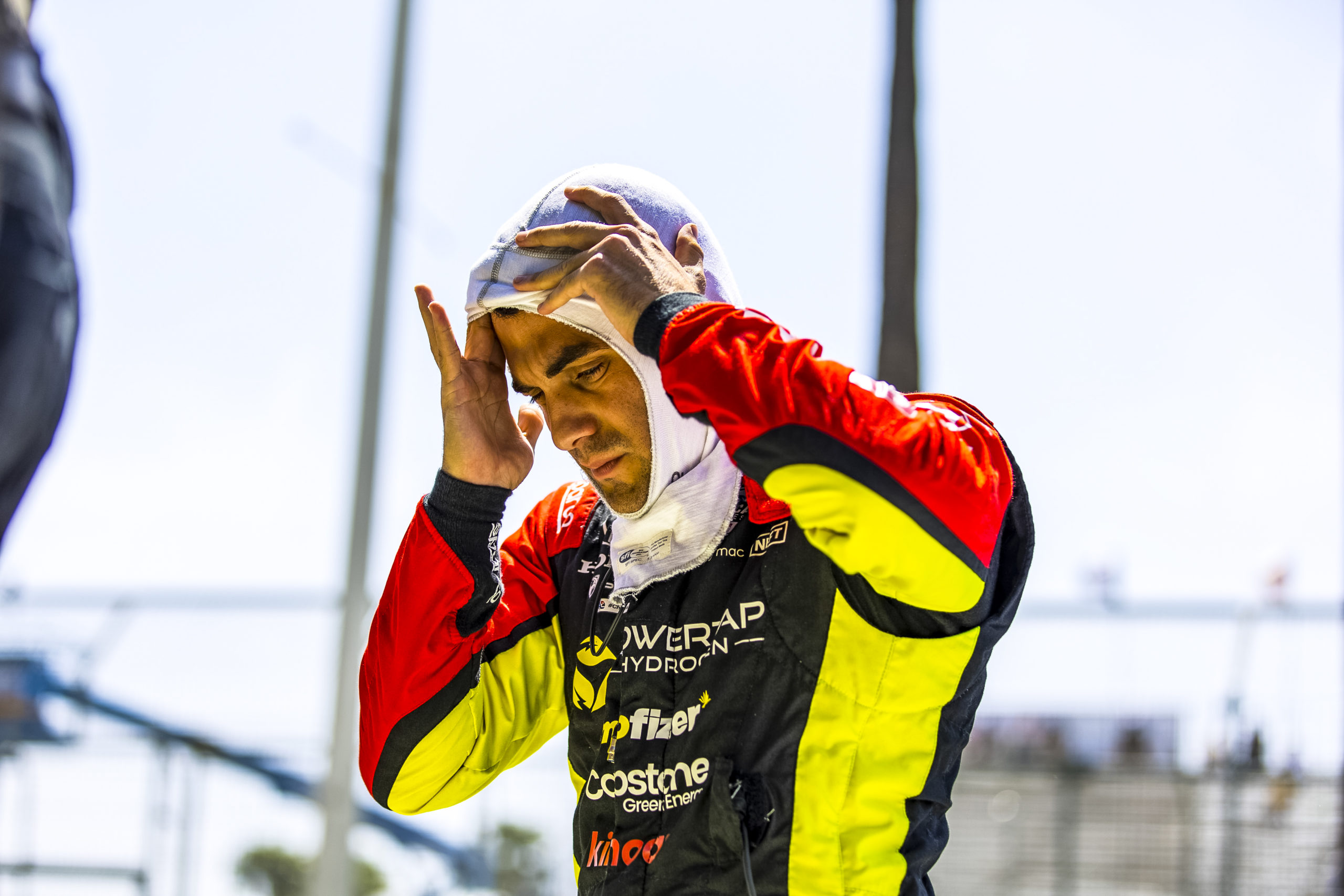 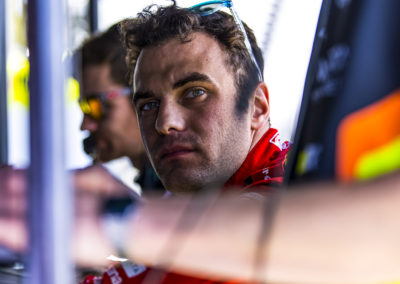 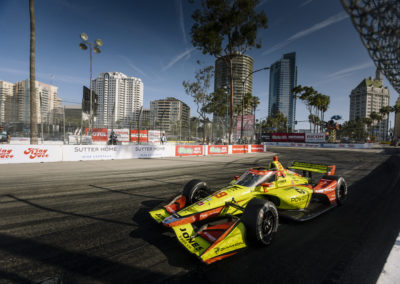 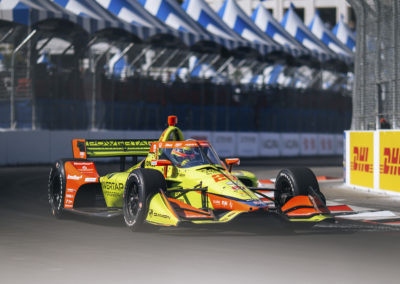 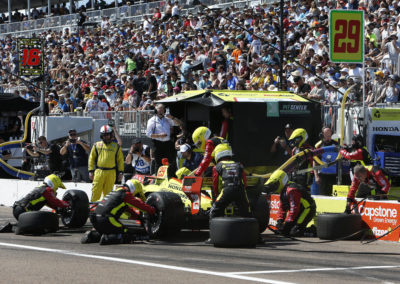 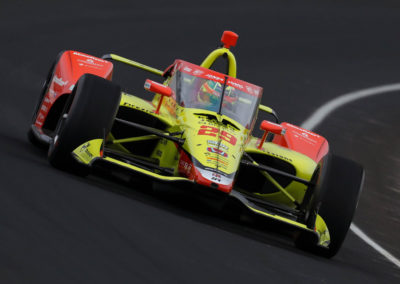 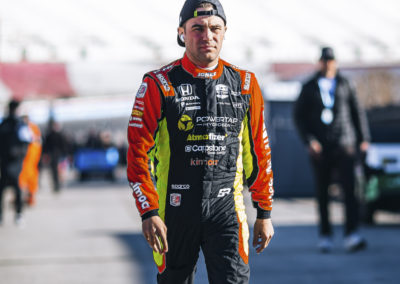 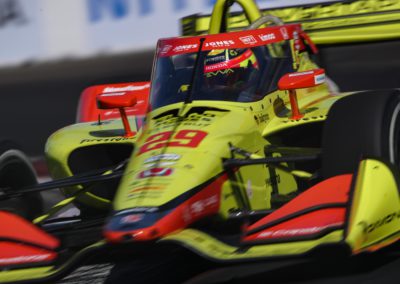 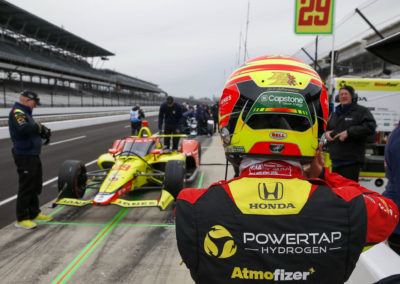