Italian-Canadian Indy Lights racer Devlin DeFrancesco finished the 2021 season on a high with an impressive run to fourth place in the season finale at the Mid-Ohio Sports Car Course.

DeFrancesco set the pace for the Andretti squad by setting the fourth-fastest time in qualifying and drove a steady race to take that same position at the checkered flag after intense battles with teammates Danial Frost and newly-crowned series champion Kyle Kirkwood.

The 21-year-old racer also recorded the third-fastest lap of the race.

The result for DeFrancesco was a welcome return towards the front of the pack after a disappointing Saturday. A red flag ruined his final qualifying run, and then a chaotic start left his row delayed at the green flag.

The Andretti Steinbrenner racer was unable to make progress in a race that featured little passing, and he eventually crossed the finish line in eighth place at the flag.

With racers faced with treacherous slippery conditions, today’s scheduled 30-lap journey came to an end a lap early as the race reached the maximum 50-minute mark.

This weekend’s final two rounds of the season marked a return to Mid-Ohio for the Indy Lights presented by Cooper Tires Championship – the events replacing DeFrancesco’s “home” races on the streets of Toronto. 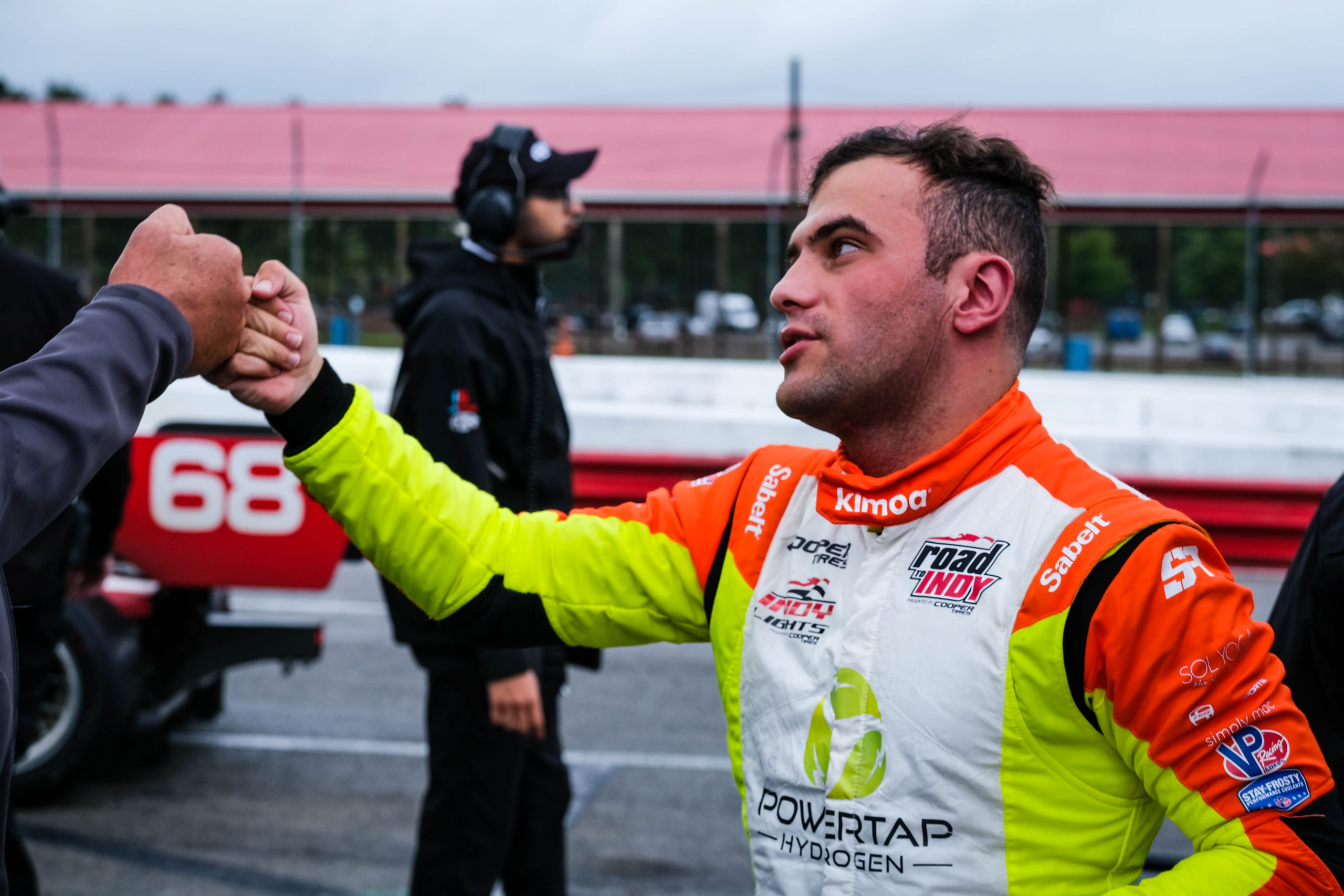 “It was definitely a baptism of fire out there today at Mid-Ohio. This place is not a normal race track in the wet.
“It was a lot of fun being able to slide the car around, trying different lines, but it was a challenge I enjoyed.
“It was great to finish the year with a strong race, and I have to say huge congratulations to Kyle on his championship win.
“I have to give a massive thanks to my mechanics Tex and Madison, my engineer Mark and the entire Andretti Steinbrenner Autosport crew.
“Big thanks also go to my family who has made enormous sacrifices for me to do this, Michael Andretti, George Steinbrenner, Sean Jones – I’m immensely grateful for everyone for giving me this opportunity.
“My sponsors Powertap, Kimoa, Jones Soda, Fyllo, Allinsports, Simply Mac, Sol Yoga – thank you so much for all your support.” 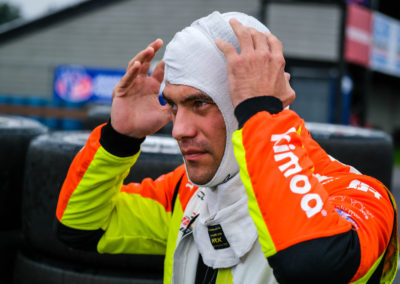 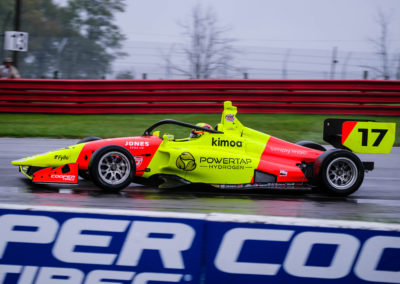 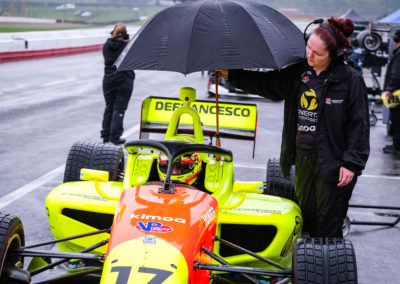 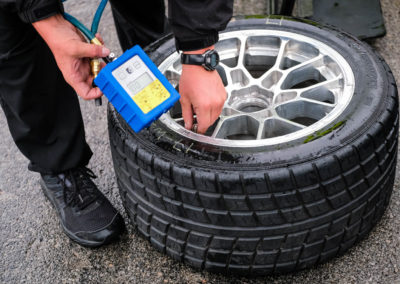 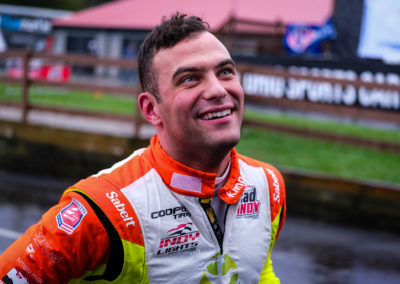 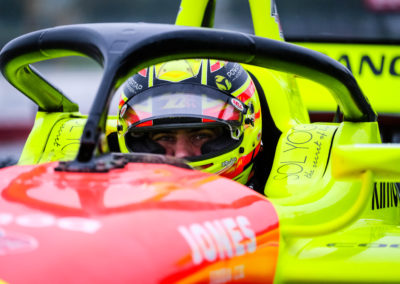 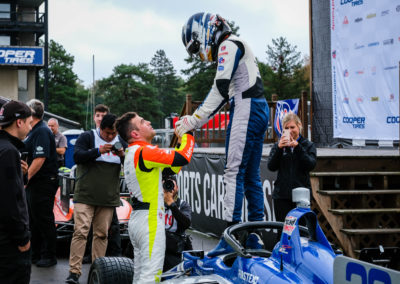