INDIANAPOLIS (Nov. 4, 2021) — Graduating from the Road to Indy ladder, Devlin DeFrancesco has been confirmed to pilot Andretti Steinbrenner Autosport’s No. 29 Honda for the 2022 NTT INDYCAR SERIES season.

The Italian-Canadian driver made his first outings behind the wheel of an Indy car at two recent test days with Andretti Autosport and will make his first official race start on the streets of St. Petersburg, Florida in February.

“Devlin has been a great addition to our Indy Lights program and has showed a lot of growth and strength at the recent test days. I think he’ll continue to grow with INDYCAR and I’m really glad that we could again partner with George and the Steinbrenner Racing team for the No. 29.”

“Two years ago, we started a journey with Devlin with the intent to one day take him all the way to the NTT INDYCAR SERIES and I’m thrilled that day has come,” said George Steinbrenner IV, CEO, Steinbrenner Racing.

“From Indy Pro 2000 to Indy Lights and now to INDYCAR, he really impressed with his two initial days in an Indy car and we’re excited to see him in action in 2022.”

After making his Road to Indy debut in 2020 with Andretti Steinbrenner Autosport in Indy Pro 2000, DeFrancesco has quickly ascended the Road to Indy ladder moving into Indy Lights in 2021 and ultimately into the NTT INDYCAR SERIES in 2022.

DeFrancesco earned the Rookie of the Year title and finished second in the Indy Pro 2000 Championship in 2020 and scored two podiums, nine top-five finishes, and 18 top-10 finishes in his Indy Lights debut season in 2021. 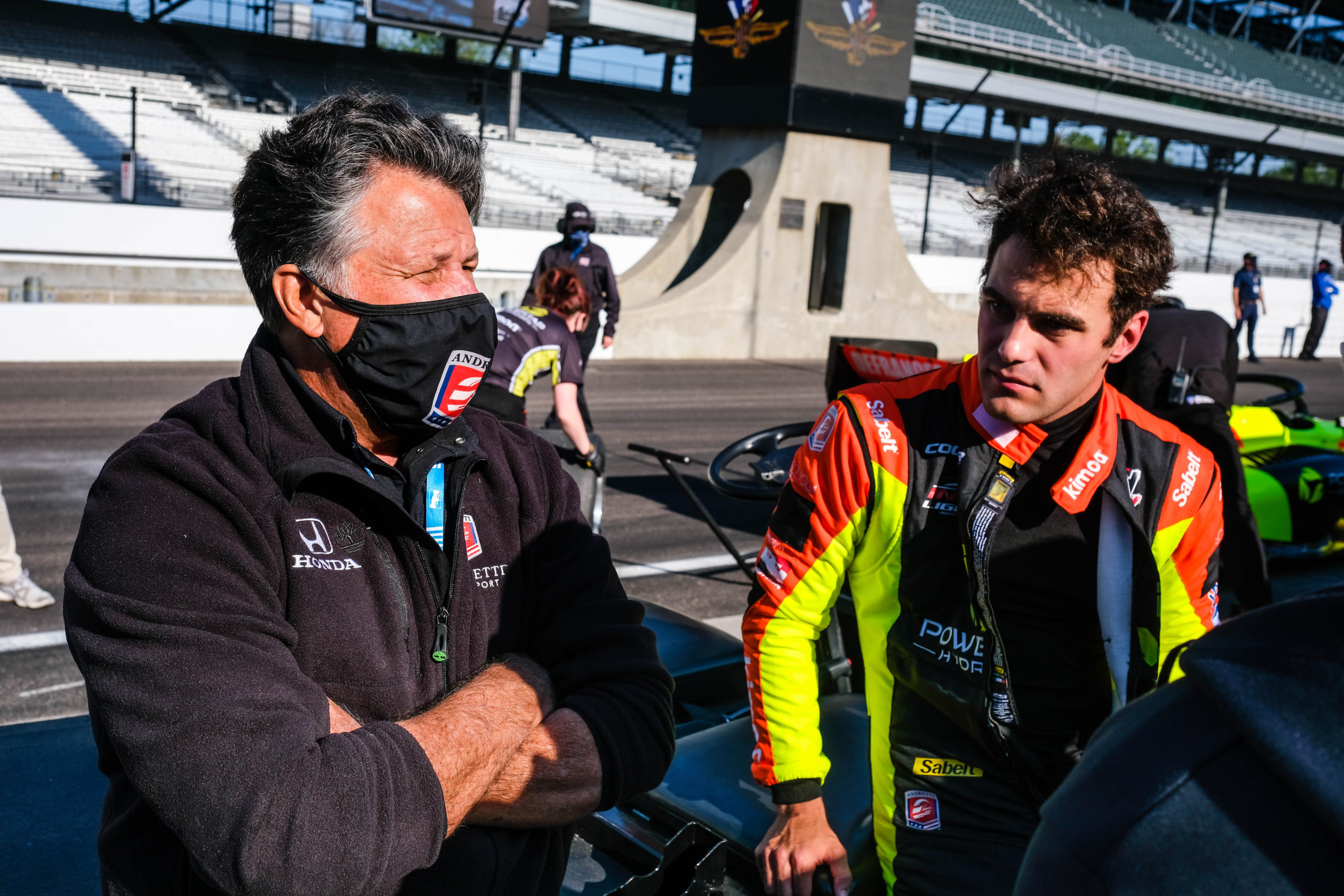 “I am incredibly grateful to Michael (Andretti) and George (Steinbrenner IV) for the belief they have shown in me over the past two seasons moving up the Road to Indy ladder,” DeFrancesco said.

“To now take that final step into INDYCAR with two of the world’s biggest names in sports – Andretti and Steinbrenner – is an incredible opportunity that I can’t wait to take full advantage of. I have three very experienced teammates to learn from and that is what makes this opportunity even more exciting. To get to race in the NTT INDYCAR SERIES with Andretti Steinbrenner Autosport and to contest the Indianapolis 500 is a dream come true and I’m so looking forward to getting started.” 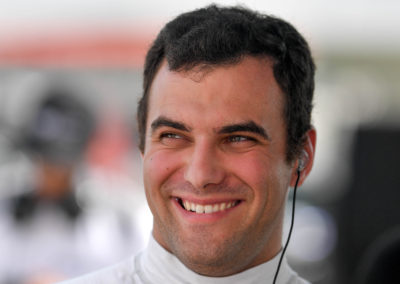 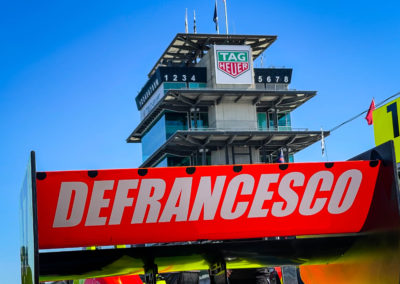 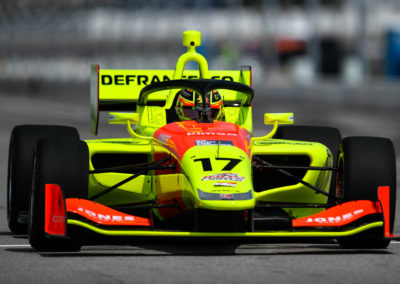 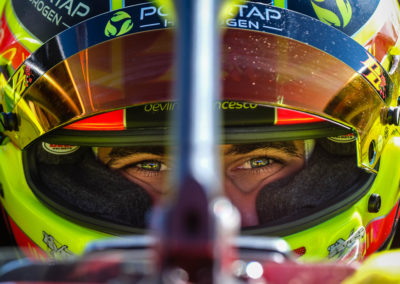 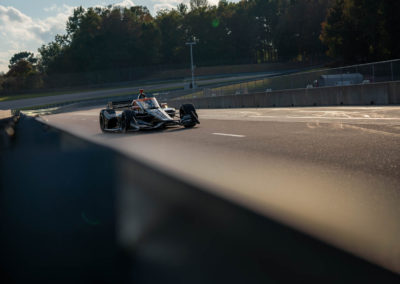 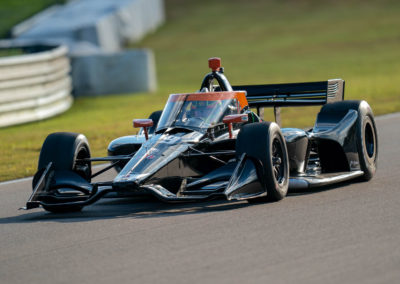 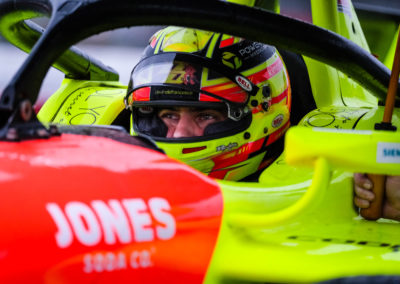 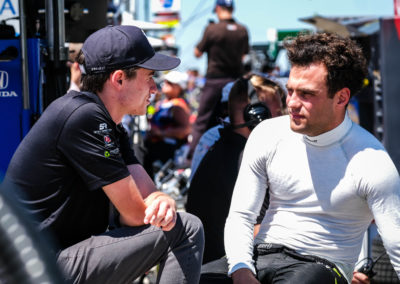