ST. PETERSBURG, FL (Monday, October 26, 2020) – A pair of solid performances in the season-ending doubleheader has secured second place in the Indy Pro 2000 Presented by Cooper Tires championship for Devlin DeFrancesco and the No. 17 Andretti Steinbrenner Autosport team.

Starting from the ninth position in Race 1—the first event with One Plant Merchandise as the primary sponsor on the No. 17 Tatuus PM-18, DeFrancesco moved forward two positions around the tight St. Petersburg street circuit to finish seventh at the flag.

Race 2 saw DeFrancesco starting in the eighth spot and he spent most of the race stuck behind the defensive-driving No. 42 of Artem Petrov. Ultimately, the stewards intervened and the Russian driver was penalized for blocking DeFrancesco, bolstering DeFrancesco to sixth place, where he finished. The sixth-place finish was more than enough for the Italian-Canadian racer to secure second place in the points standings, and the highest-placed rookie.

“I definitely wanted to finish higher in the races this weekend. I felt like we started on the back foot because we had such little practice and we had some issues in our only session that reduced track time. It’s a tricky track to have to set up a car for because it evolves so much over the course of the weekend with so many different series and tire compounds running this weekend.

“But, even though I do wish we had better race results, we still showed up and accomplished what we wanted to! Second place in the championship in my first year on the Road to Indy feels amazing, and being the highest-placed rookie this year.

“I think personally I grew a lot as a driver this year and I got a chance to learn some really amazing tracks I hadn’t been to before. And for the team, it’s a great reward for them that we got that championship result at the end of the year. The folks at Andretti Steinbrenner Autosport have been working so hard, so I’m really glad we got that for them.” 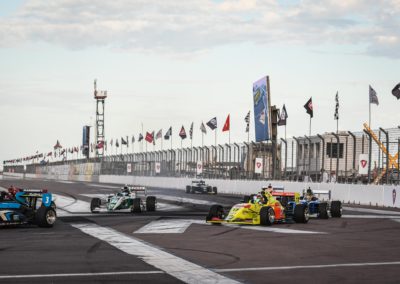 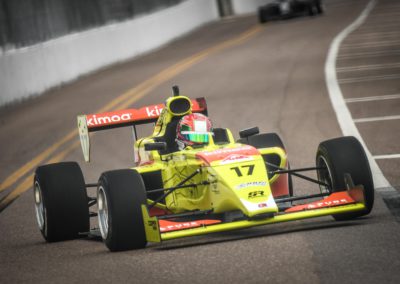 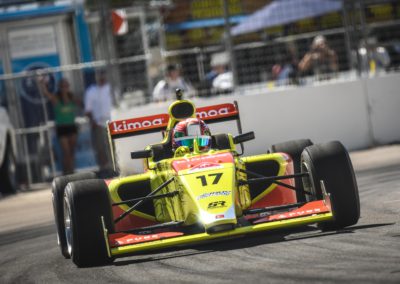 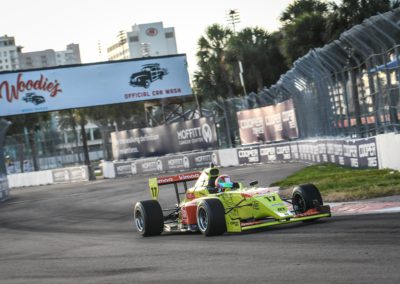 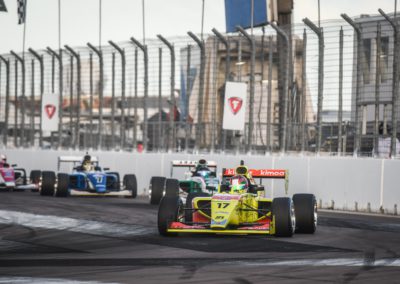 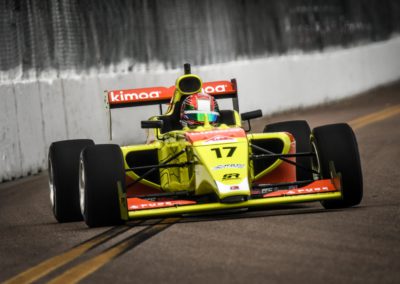 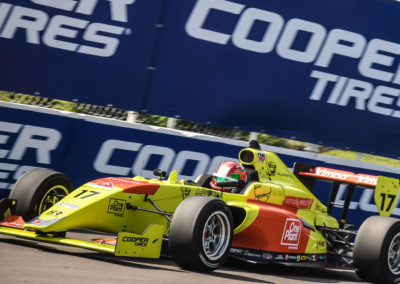 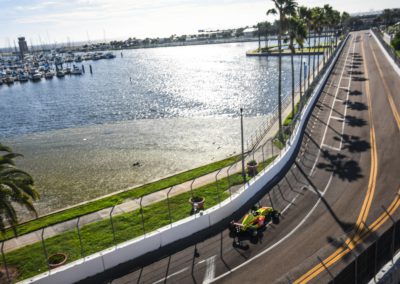 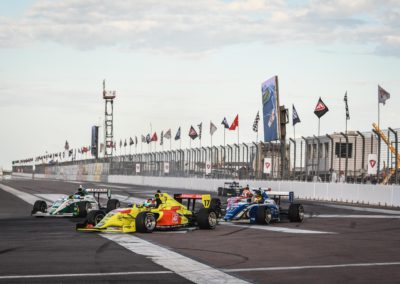 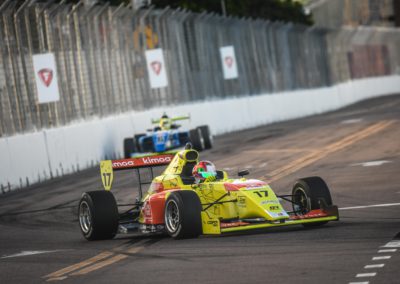 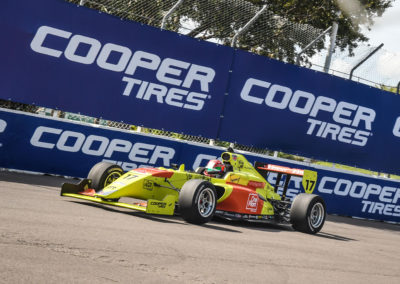