Devlin DeFrancesco showed strong race pace at WeatherTech Raceway Laguna Seca today with a run to sixth place at the finish in round 17 of the Indy Lights presented by Cooper Tires championship.

The 21-year-old Miami-based Italian-Canadian racer gained a spot on the restart with a pass on teammate Danial Frost. Race stewards post-race however judged that DeFrancesco had made the move prior to the green flag being waved. Post-race he was given a five-second penalty.

Round 18 of the championship will be staged tomorrow at the famous Laguna Seca circuit – the racer’s getting the green flag at 10:15 am.

This weekend’s action can be seen on NBC’s Peacock service; on REVTV in Canada; and on The-Race.com’s YouTube channel in all other international markets.

“We had strong pace in the race today. I was able to stay consistent and pressure the guys around us which was great since a bunch of them started on new tires.

“I was quite happy with our speed, but it is tough to overtake here. Sixth was the best we could have hoped for today. We had a penalty at the end of the race for passing my teammate before the restart.

“From my perspective, as soon as the leader goes, we go – but I passed him before it went green. It is what the stewards decided. We take the penalty, we take it on the chin and we move forward to tomorrow.” 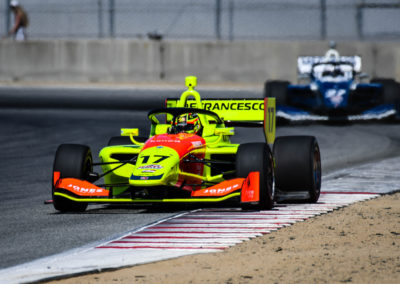 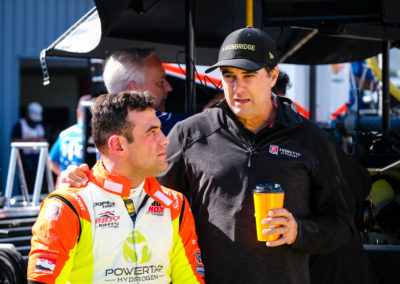 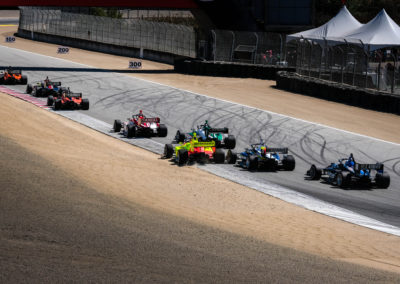 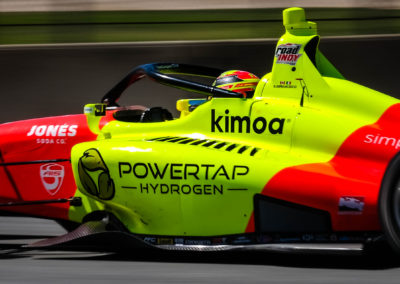 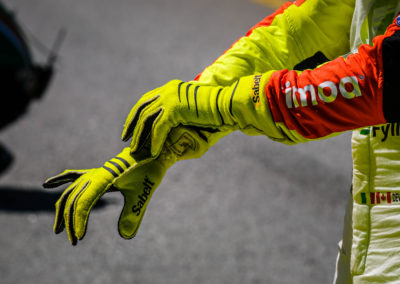 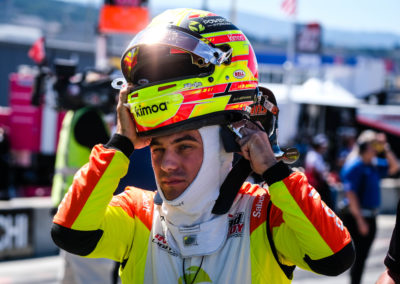 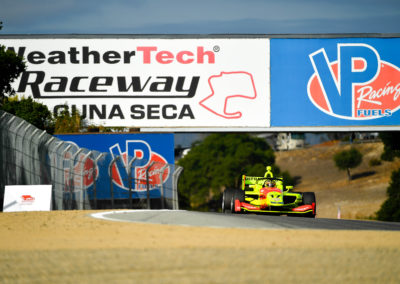 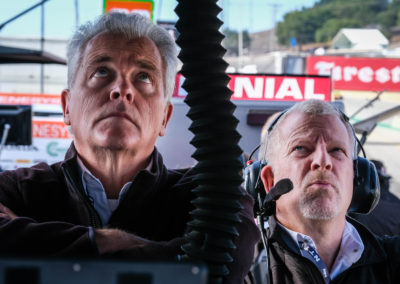