Devlin DeFrancesco suffered a troubled race in round 19 of the Indy Lights presented by Cooper Tires today at Mid-Ohio after a chaos-filled start to the race.

At the start of the race, the car in front of the Italian-Canadian racer accelerated but then paused before going – the accordion effect affecting DeFrancesco’s row which delayed them at the start.

Dropping from sixth to eighth at the green flag, the 21-year-old Andretti Steinbrenner Autosport racer fought over the 30-lap journey but could not make progress in a race that featured virtually no passing.

The setback came after a late session red flag in qualifying which spoiled DeFrancesco’s fastest lap which could have placed him on the front row.

DeFrancesco will be out for redemption in the final round of the championship tomorrow where heavy rain is expected. 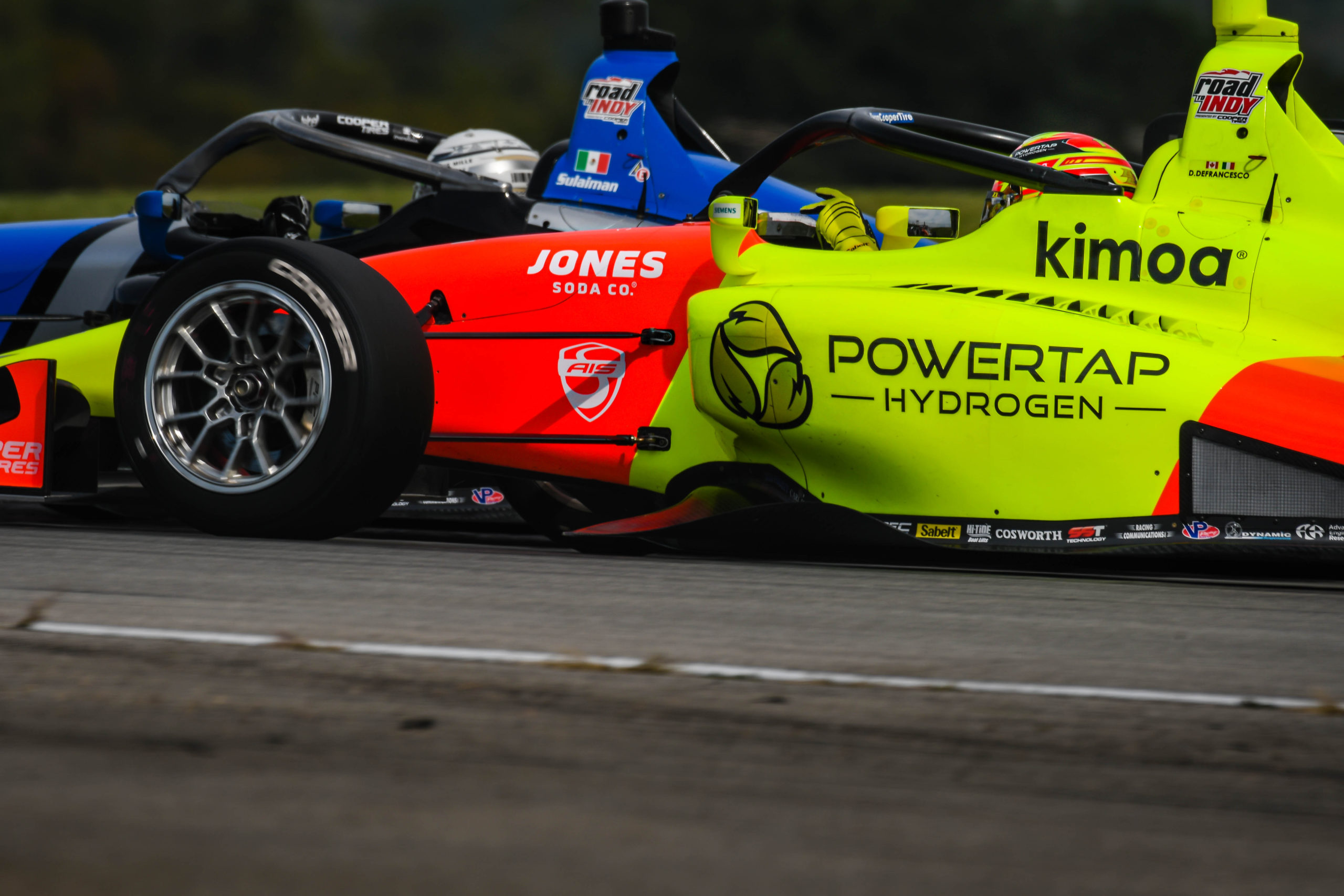 “It has been a disappointing day but I’m fired up to bounce back tomorrow.
“My row checked up at the start and the inside row jumped us down into turn one.
“It was just a procession in the race. It is so hard to pass in these cars, very hard to pass around here, and even harder without push to pass this weekend.
“I had so much more pace than the guys around me but once you get close behind you lose all the front downforce.
“Getting the job done in qualifying is going to be key. We’ll keep working overnight to turn this around to finish strong tomorrow.” 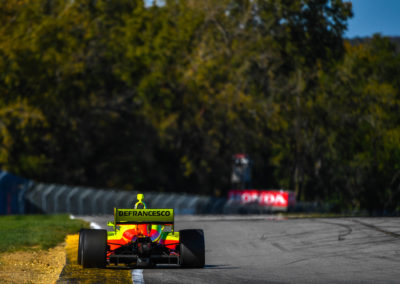 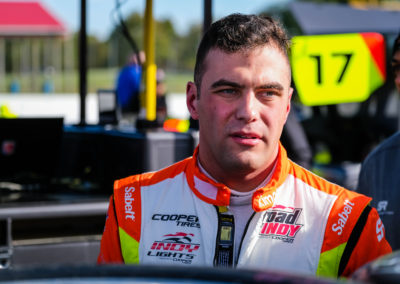 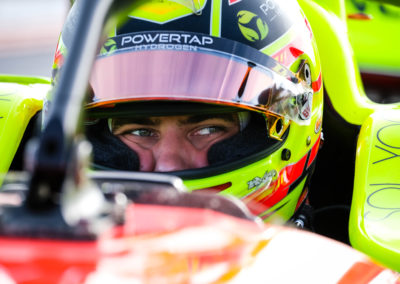 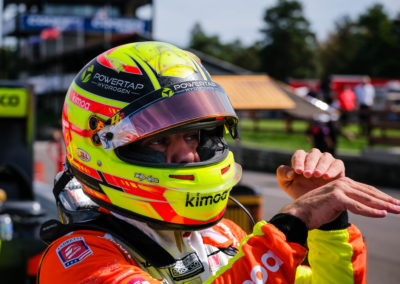 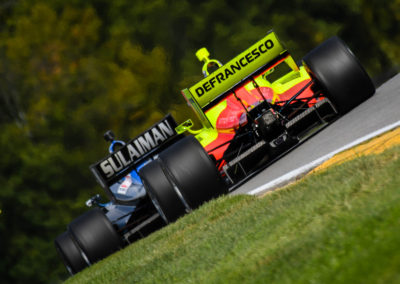 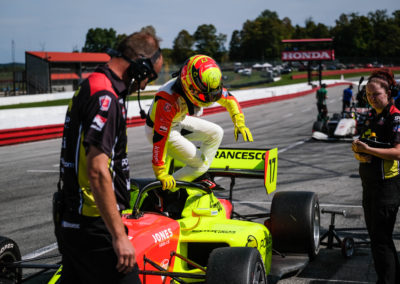 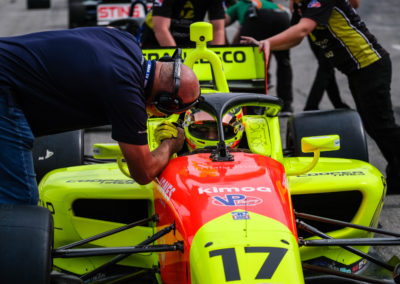