Road-course action at Indy next up for DeFrancesco

INDIANAPOLIS, IN (Thursday, May 12, 2022) – The venue is the same as the fabled Indianapolis 500, but Devlin DeFrancesco and the Andretti Steinbrenner Autosport squad are set to race in the opposite direction this week at the Indianapolis Motor Speedway.

While oval racing in the NTT INDYCAR SERIES has cars taking traditional left turns, the “Brickyard” at Indianapolis also features a road course that shares the same front straight as the Indianapolis 500.

DeFrancesco is no stranger to the Indy road course, having competed in both the Indy Pro 2000 and Indy Lights races on the “Road to Indy” over the past two years.

This will be the first of two road course races contested at Indianapolis this year. The series will return on July 30 for another 85-lap battle as the series shares the venue that weekend with the NASCAR Cup Series.

For this weekend’s fifth round of the 2022 championship, two one-hour practice sessions will be held on Friday, May 13 before an afternoon qualifying session at 4:00 PM (US Eastern). Race day May 14) features a 30-minute warm-up at 10:30 AM before kicking off the 85-lap GMR Grand Prix at Indianapolis from 3:45 PM. 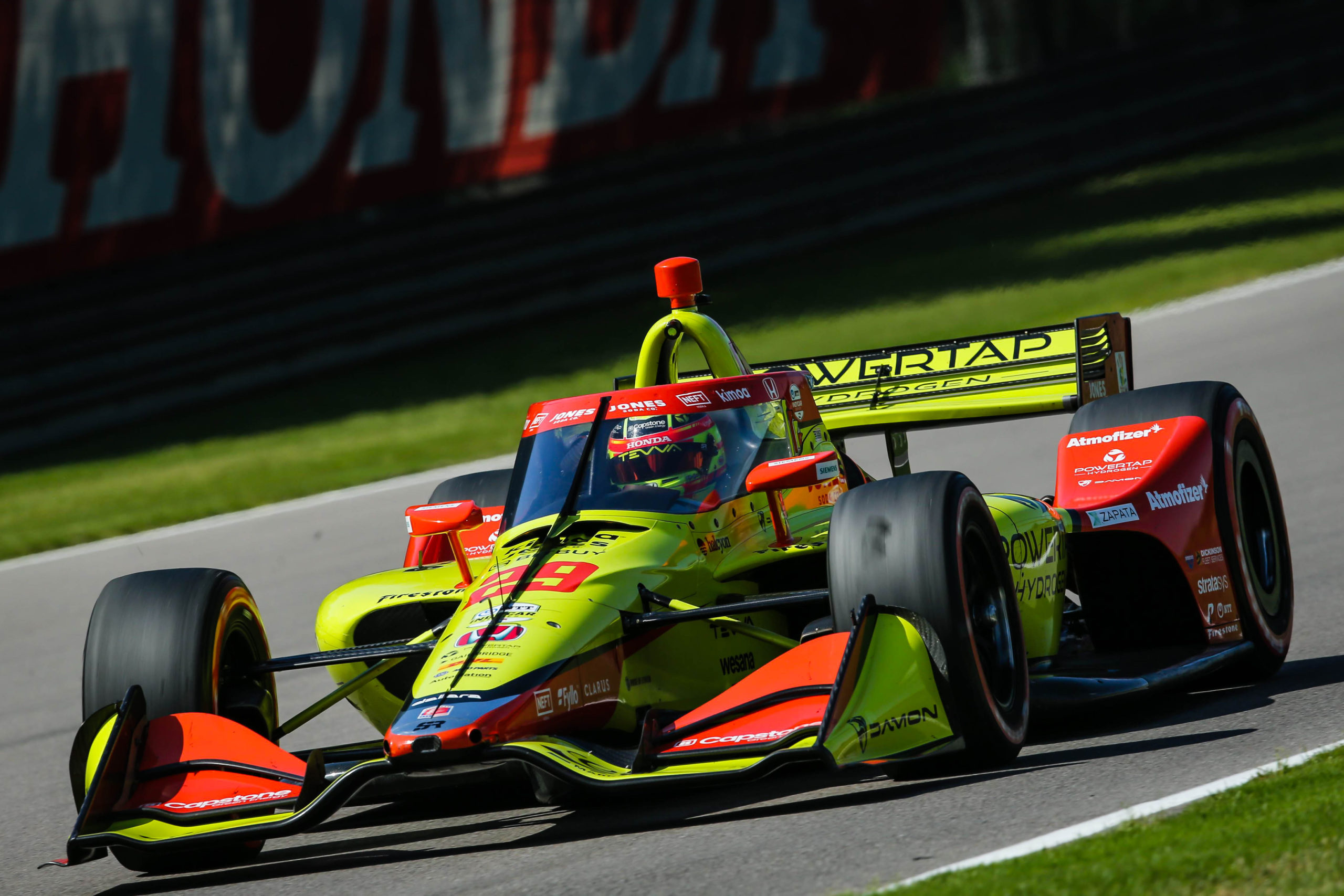 HOW TO WATCH
USA: NBC and Peacock TV
Peacock also will stream all races airing on NBC and will be the exclusive home of INDYCAR practice and qualifying sessions, as well as a new post-race show.
Canada: SportsNet World
International TV: https://www.indycar.com/ways-to-watch/international

PUSH-TO-PASS
200 seconds of total time, with a maximum time of 20 seconds per activation. 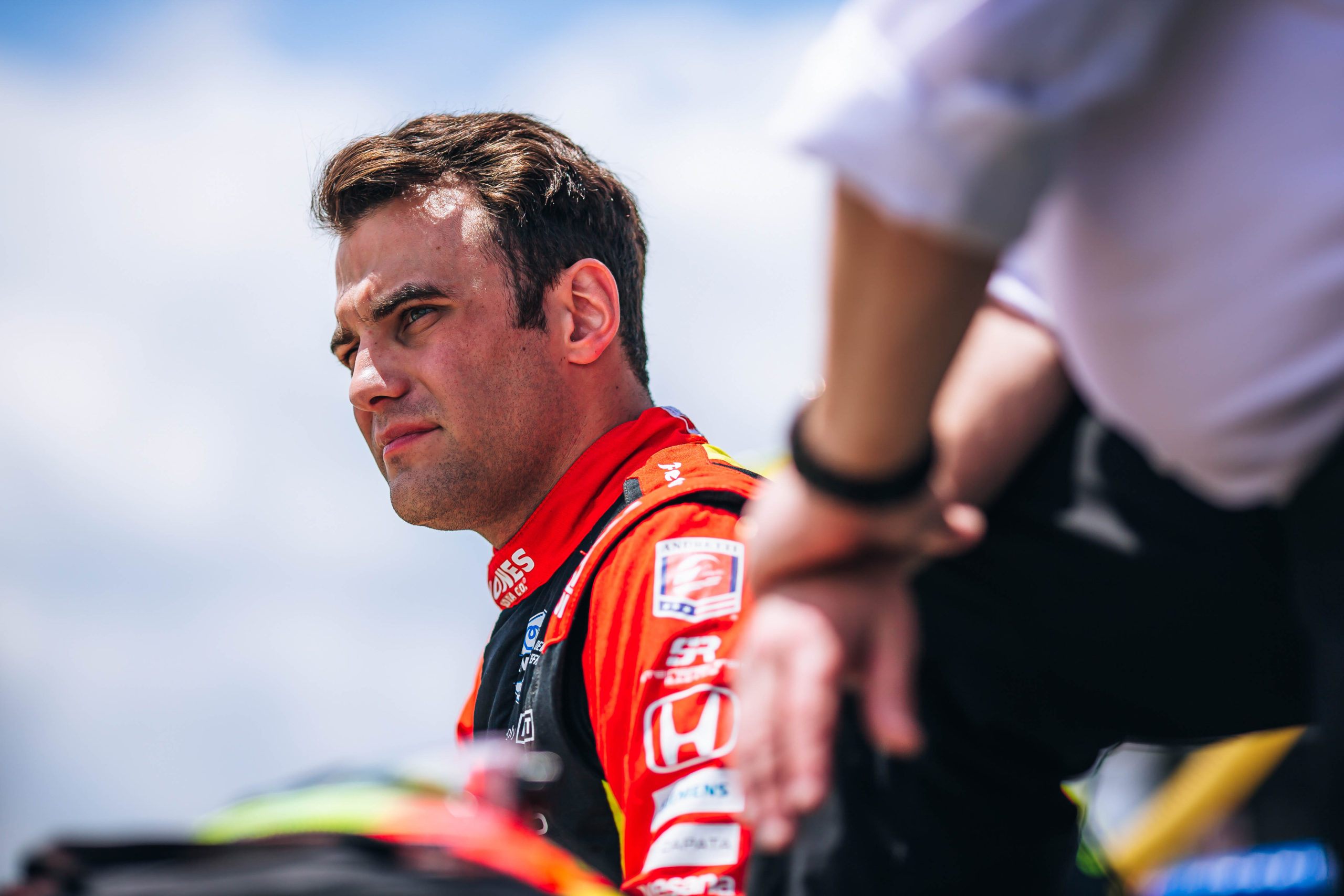 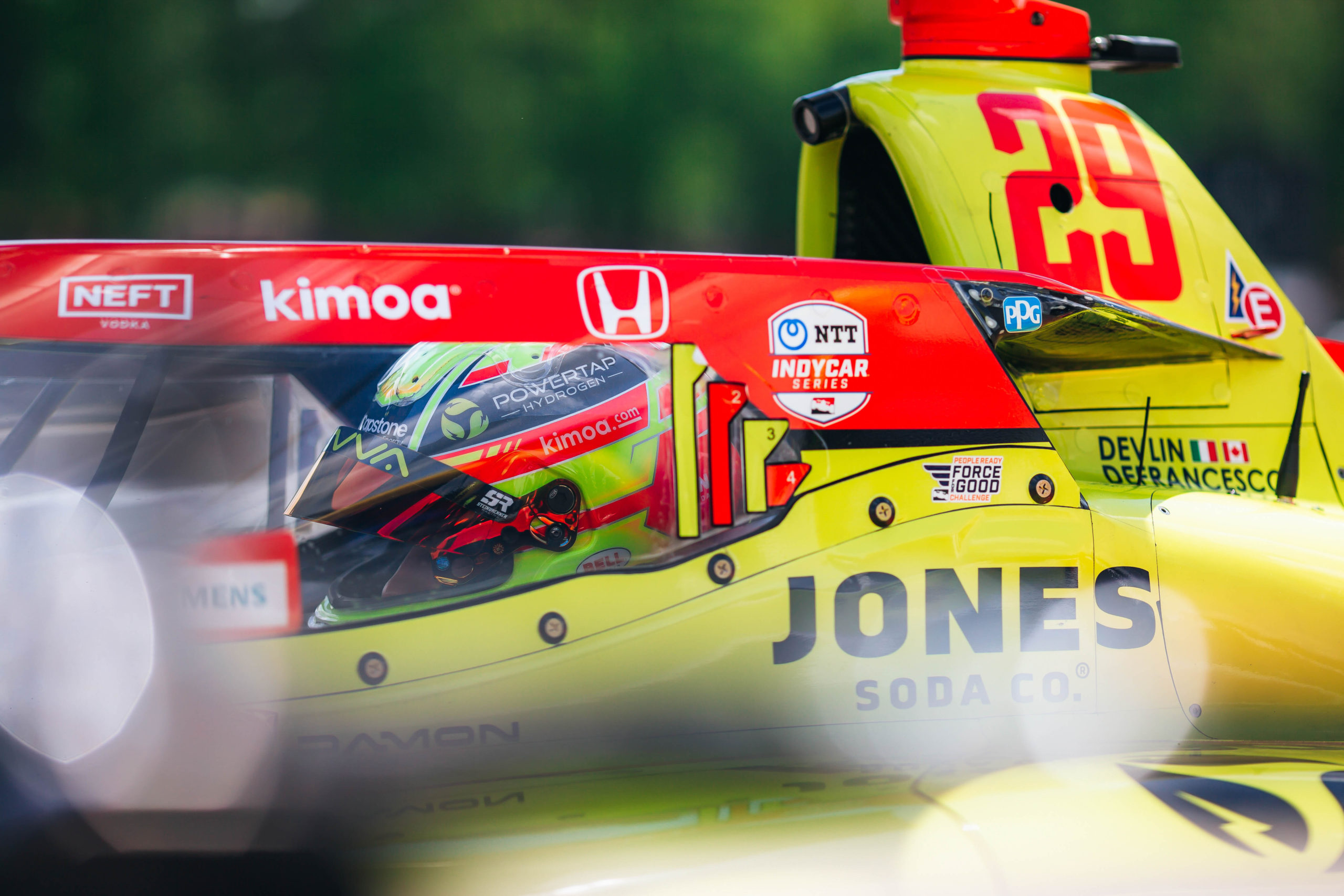 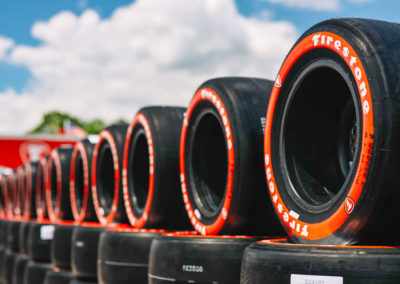 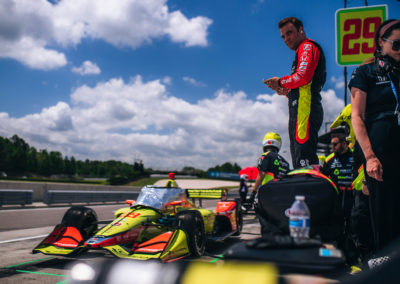 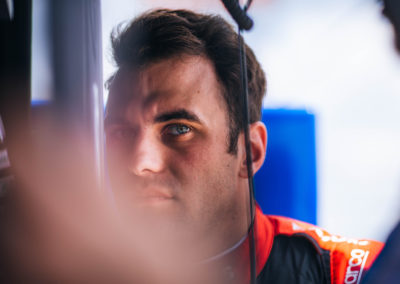 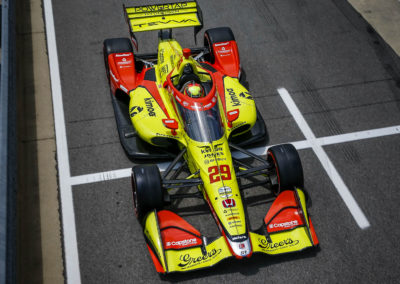 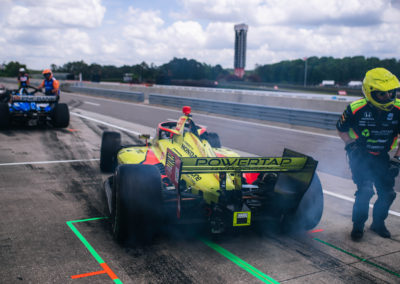 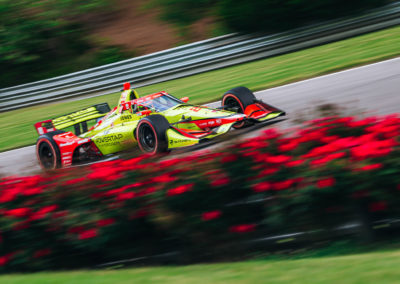 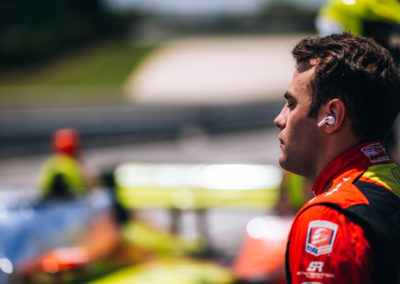 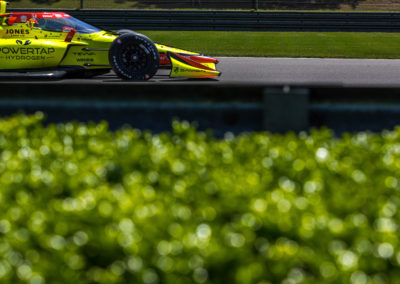