The team also competes as Walkinshaw Andretti United in the Australian Supercars category through partnership with Walkinshaw Racing and United Autosports and additionally is set to field an entry in the new Extreme E championship via Andretti United Extreme E. 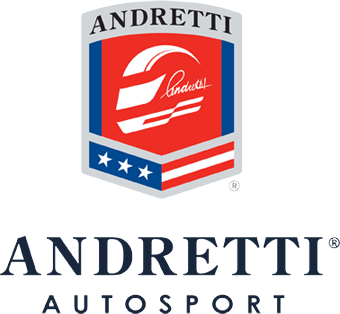 Founded in 2016 by George Steinbrenner IV, Steinbrenner Racing is an American-based motorsports team competing within the NTT INDYCAR Series in addition to related and developmental series designed to groom future INDYCAR Series stars. A member of a family known for winning and success with the New York Yankees, Mr. Steinbrenner has shown a passion for racing from an early age along with a commitment toward team ownership by beginning his leadership path within motorsports as an intern.

Though a young team, Steinbrenner Racing has experienced consistent success within each series entered. Included within is an unprecedented sweep of three Indy Lights races in May of 2018 at Indianapolis Motor Speedway, capped by a Freedom 100 win. Steinbrenner Racing would go on to earn designation as the youngest ever NTT INDYCAR Series race-winning team owner and driver with a notable 2019 triumph at Circuit of The Americas in Austin, TX. In addition to INDYCAR, Steinbrenner Racing rejoined the Indy Lights Presented by Cooper Tires ranks in 2021 in partnership with Andretti Autosport – fielding Devlin DeFrancesco as he climbed the “Road To Indy” on his way to the NTT INDYCAR Series..

Competing within the world’s fastest and most diverse racing series, Steinbrenner Racing enters a soxth year of competition in 2022 having earned eleven race wins, fifteen poles, and twenty-nine total podiums. 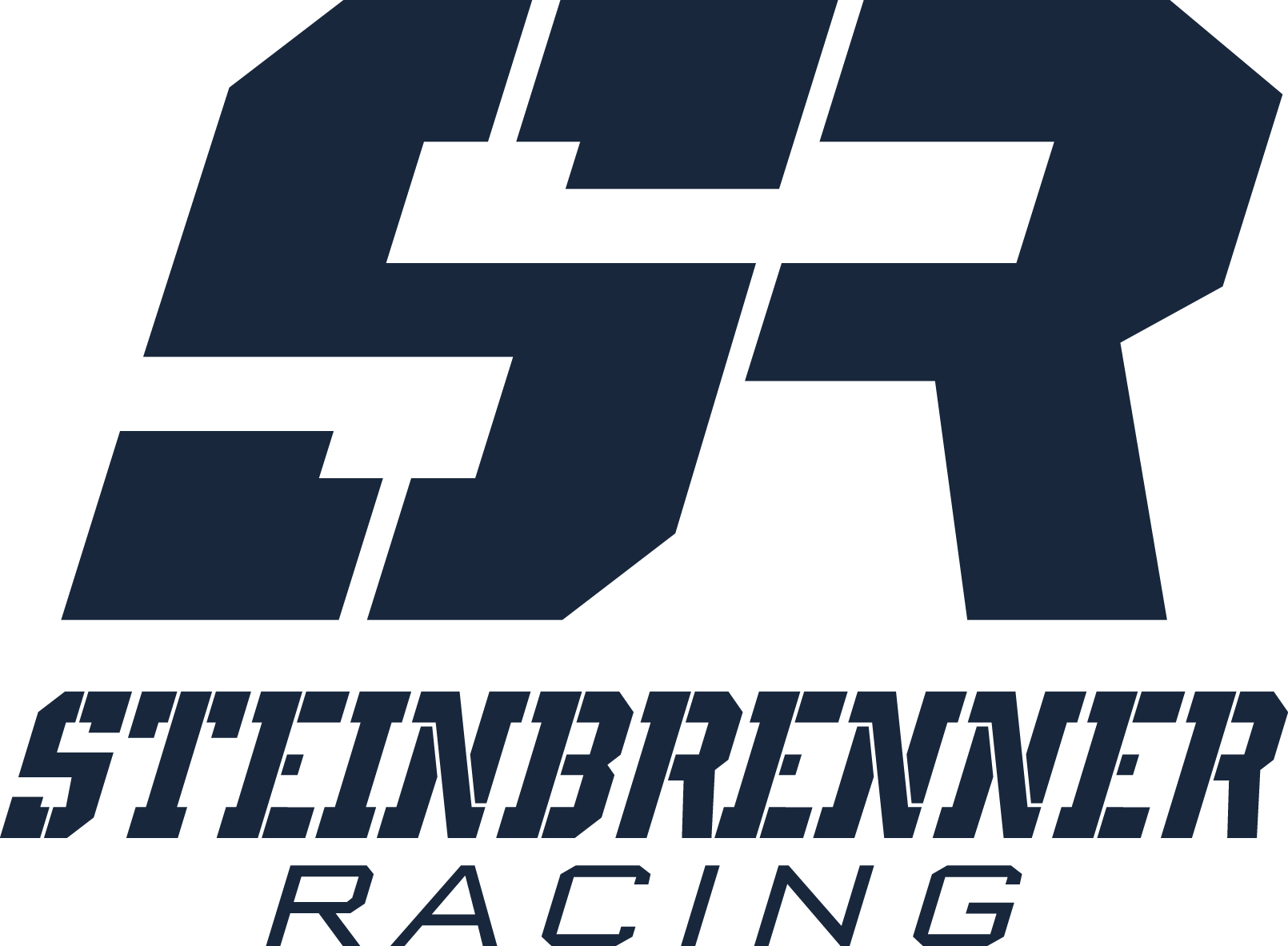