The 1.964-mile Portland circuit will host the first of two back-to-back race events this weekend with the Indy Lights presented by Cooper Tire championship racing at Weathertech Raceway Laguna Seca the following week.

DeFrancesco pulled off two comeback drives at the most recent round of the championship at World Wide Technology Raceway. DeFrancesco’s fourth and fifth-place finishes in the two races in St. Louis elevated him to equal fourth place the points.

The 21-year-old will be looking to follow in the footsteps of two of his Canadian racing heroes this week in Portland. INDYCARlegends Paul Tracy (1990) and Greg Moore (1995) both scored Indy Lights victories at the Oregon venue.

Indy Lights returned to Portland in 2018 after a 15-year hiatus with the Andretti squad dominating, with Pato O’Ward clinching the championship title.

This weekend’s action kicks off on Friday with two test sessions, an official practice, and qualifying for Race 1. All Indy Lights teams will enjoy a total of more than four and half hours of track time to prepare for Rounds 15 and 16 of the series. 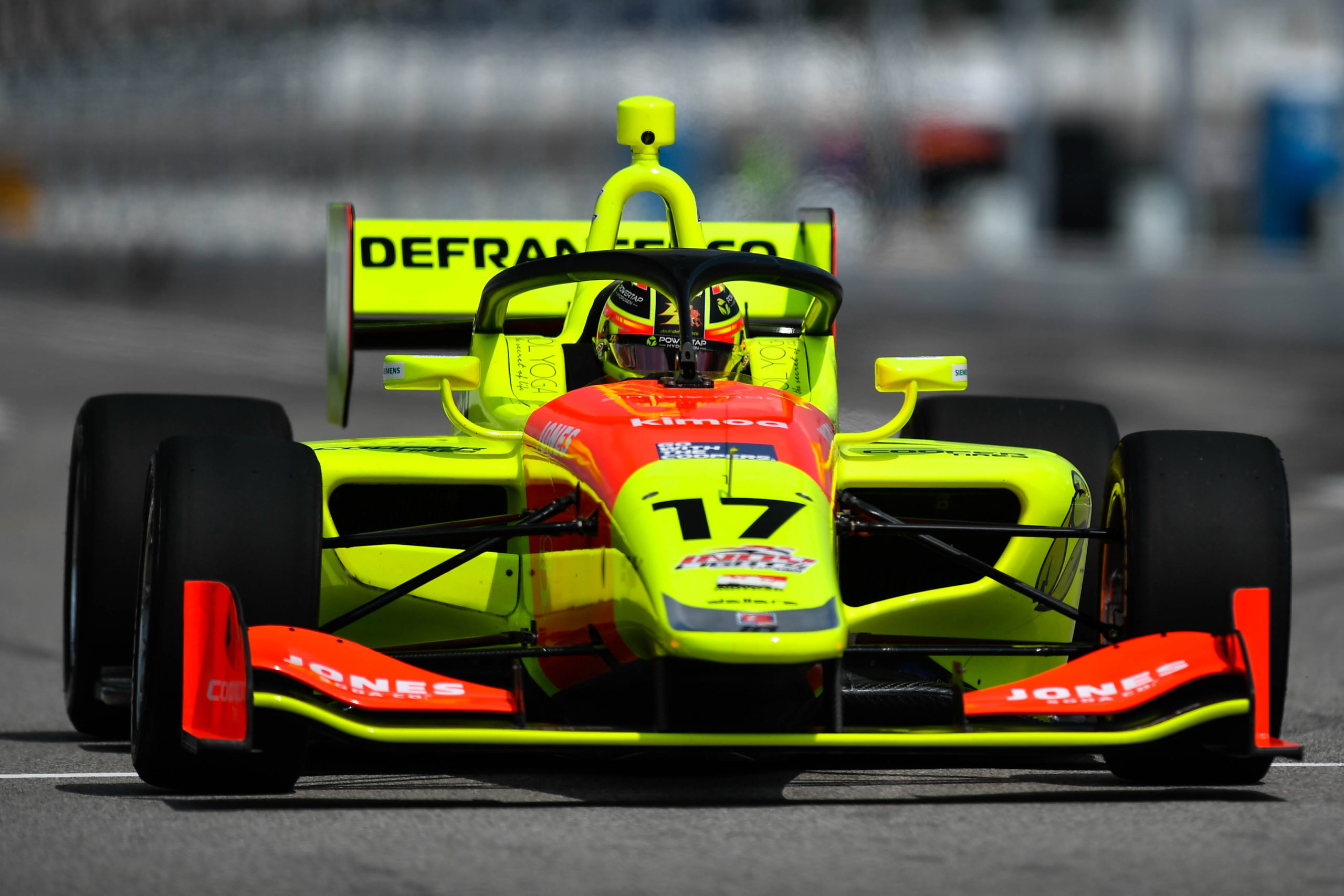 Race fans can catch the action live on NBC’s Peacock streaming service throughout the weekend. REV TV will present the action for fans in Canada, while international fans can watch the live stream at The Race’s YouTube channel at the-race.com/youtube. 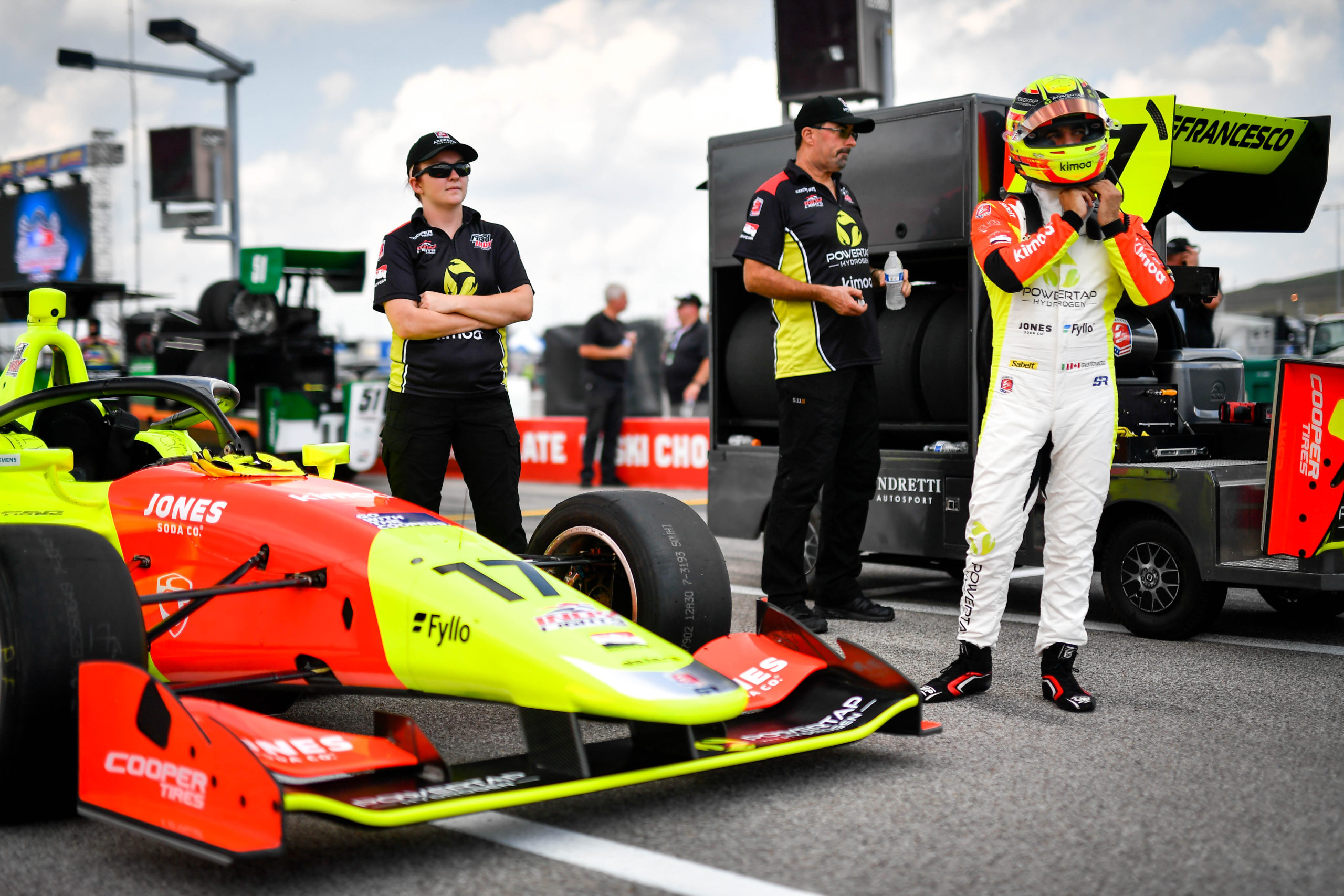 Q: How do you prepare for a new track like Portland where you haven’t raced previously?
A: “I’ve been doing my preparation in the last week on the simulator and getting all my notes ready, very specific because it is a new track for me.
“My main preparation is doing as many laps as possible on the AIS simulator.
“The track sim is very realistic and really close to the real thing with laser scans.
“So it’s like I’ve been doing laps in the real car – I definitely won’t be starting from zero when we get there.
“The track seems to suit me quite well; it looks very enjoyable, and I’m very excited to get going.

Q: What are your goals for the final three race weekends of the season?
A: “This year has been a steep learning curve, but I’d love to finish the season with a strong run in the final six races.
“We’ve really stepped it up with my preparation – in the gym, going karting, on the sim – doing everything I can to finish the year on the best possible note for Andretti Steinbrenner Autosport.” 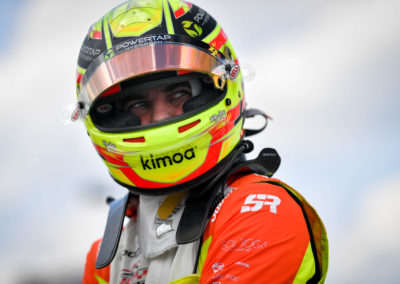 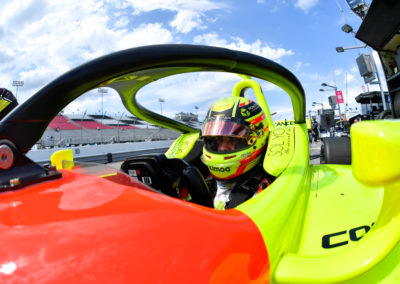 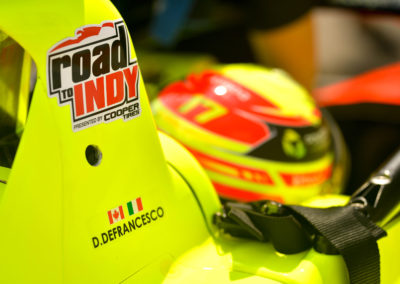 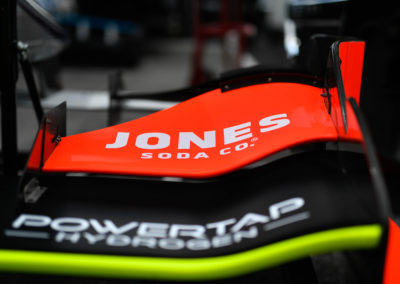 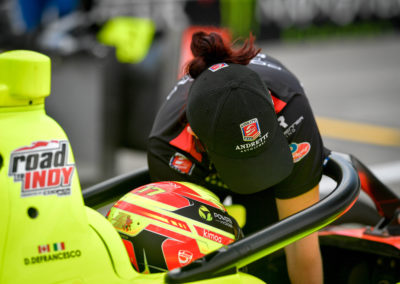 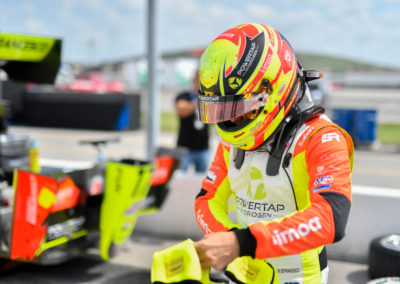 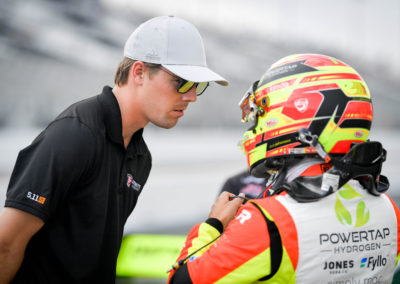 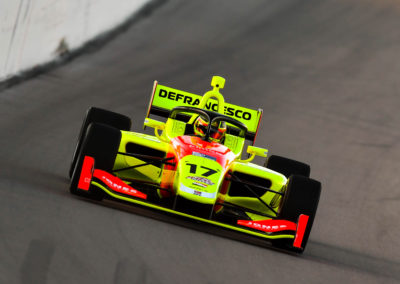